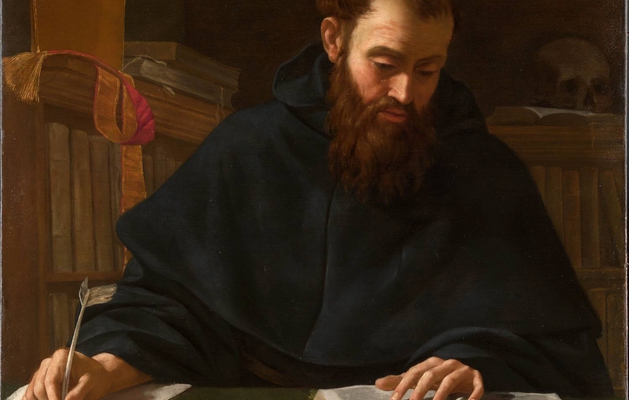 There is no such thing as a cheap yes to God. One who would say yes to God takes the risk of letting die a multiplicity of other attractions and possibilities. Some of these are good in themselves. Others are nefarious: chimeric spectres rising from one’s subconscious; taunts and appeals from one’s sinful past; and all the deceitful artifices of the world, the flesh, and the devil. Saint Augustine writes of the struggle:

Thou, O Lord, didst press upon me in my inmost heart with a severe mercy, redoubling the lashes of fear and shame; lest I should again give way and that same slender remaining tie not be broken off, but recover strength and enchain me yet more securely. I kept saying to myself, “See, let it be done now; let it be done now.” And as I said this I all but came to a firm decision. I all but did it — yet I did not quite. Still I did not fall back to my old condition, but stood aside for a moment and drew breath. And I tried again, and lacked only a very little of reaching the resolve — and then somewhat less, and then all but touched and grasped it. Yet I still did not quite reach or touch or grasp the goal, because I hesitated to die to death and to live to life. And the worse way, to which I was habituated, was stronger in me than the better, which I had not tried. And up to the very moment in which I was to become another man, the nearer the moment approached, the greater horror did it strike in me. But it did not strike me back, nor turn me aside, but held me in suspense. (Confessions, Book VIII, Chapter 11, 25)

It is by faith that a man dares to renounce the array of possibilities set before him in order to choose the One Thing Necessary, that is, the path along which God invites him to joy. The psalmist sings of it:

Thou wilt shew me the way of life, make me full of gladness in thy presence; at thy right hand are delights that will endure for ever. (Psalm 15:11).