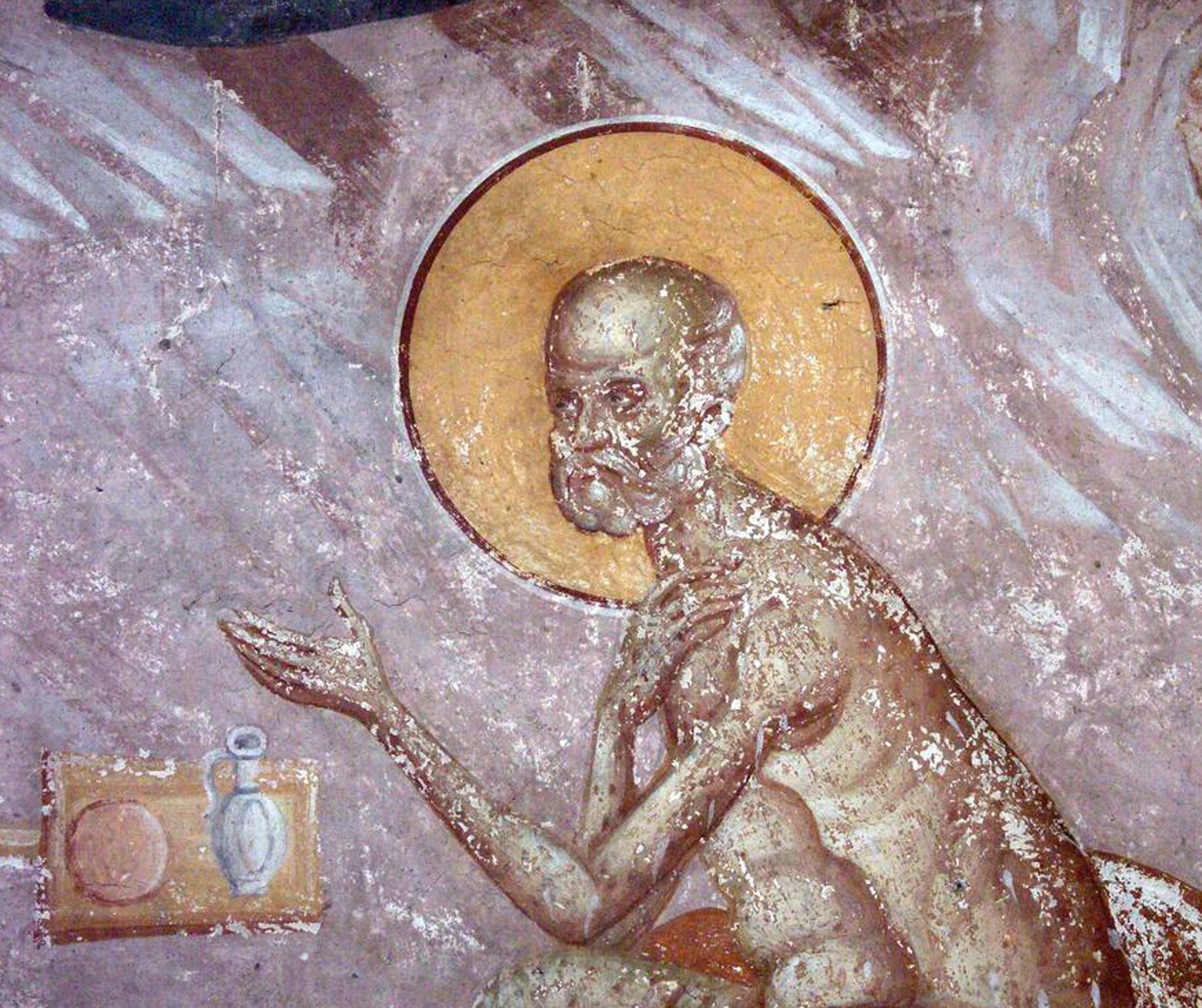 Here, freshly translated, is a letter of lucid psychological insight, uncompromising spiritual rigour, and spiritual compassion. Mother Mectilde wrote this letter in 1665 to Mother Saint–François–de–Paule Charbonnier, who, from all acounts, was not having an easy time of it. Certain Mectildian themes recur: she warns against turning in on oneself, going over the past, wanting to stay in control, and hankering after sentimental gratifications. Mother Mectilde is as austere as Saint John of the Cross and as experienced in all things human and divine as Saint Teresa of Avila.

When God wills to possess a heart entirely, He knows well how to set about emptying it and purifying it of its attachment to creatures and its proprietorship of self. I recognise, my child, that His all powerful hand is working a perpetual cross in your heart. This you experience in various kinds of suffering: at one moment in darknesses, at another moment in fears, and again in terrors and panic. Sometimes, there are violent pains, sometimes a horrible and unbearable depression that causes a disgust for everything even in the bottom of the soul, to the point, sometimes, of making even the body sick.

This state of trial goes much further. In temptations, God sometimes allows the demon to attack full on by infernal aggressions, and this to the point at which the soul sees in herself nought but her loss and reprobation. No matter to which side the soul turns, it sees its misery and the despair of its state. Impressions of impurity torment it by detestable images and agitations.

The holy man Job, by an adorable conduct of God, was abandoned to the power of Satan. He suffered in his body and in his soul all that is most crucifying for a creature. But why was he reduced to such a state? For two reasons: the first, so that he might represent the adorable person of Jesus Christ in the excess of His sufferings; and the second, in order to serve as an example and model to the souls whom pure love wants to devour and consume. It is true to say that were there not, in the Church of God, examples of such rigorous ways of being led, those who suffer them would not be able to be convinced that such ways contain within them so high a purity and holiness. 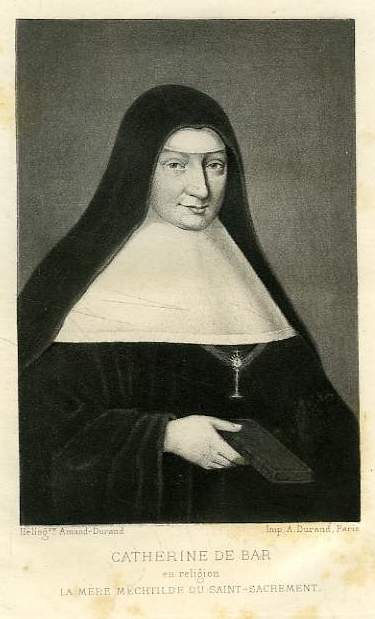 Since you have opened your heart to me, my child, I will also open mine to you and tell you that, in my past life, I bore what you are feeling presently. But I must confess, to my eternal shame, that I was very unfaithful to it. But I can assure you that by this sort of suffering, Our Lord is carrying out his work in the secret of your soul. Try to remain immobile in the depth of your will. I see that His grace goes before you and upholds you mightily, albeit secretly. I see manifestly the conduct of God upon you and I thank Him with all my heart for all the mercies with which He goes before your soul, and that He is advancing His work by putting you in the right sort of crucible to purify you of the self–love that reigned over all your own doings.

I had really hoped that God would one day grant you this grace, but I didn’t think that it would be so soon, because of the weaknesses you feel. Seeing you penetrated with so tender a sensitivity for the things of God, and an inward sweetness, given by God ordinarily to attract souls into His service, I did not believe that He would so soon bind you to His Cross. I didn’t think you strong enough. But I see that God has Himself taken His measures and that, straightaway, He is treating you as He treated His Son. Him He made a victim from the moment of His Incarnation, treating Him, in all the states of His holy life like a stranger and like one banished, having neither succour nor support from creatures. In a word, God treats Him like one rejected, like a sinner deserving  of being rebutted by God, one upon whom He brings to bear all the rigour of the divine justice. It is in this spirit of Jesus humbled, rejected, and immolated to the Justice and Holiness of God that our Institute was established in the Church. You will bear the grace and holiness that God has enshrined therein if you suffer all your sorrows, whatever they may be, and if you remain like Jesus, and with Jesus, abandoned to the will of His Father.

Be be not astonished by what you feel to be miserable and wicked in yourself. Suffer, my child, suffer with Jesus, and suffer with Saint Paul to fill up those things that are wanting of the sufferings of His good Master and yours. Let nothing surprise you. Leave yourself as a prey to His good pleasure. As much as you can, forbid yourself the turning inward on yourself and the softenings to which your self–love incites you under the excellent pretexts of salvation, eternity, or the excessive fear of sin, of falling out of grace, and of being in a state that is not of the order of God. In such dispositions, one must be firm and a little hard on oneself; otherwise one would be forever weeping, and burden oneself with a natural spirit. In the name of Jesus, the Only One of our hearts, be faithful to the sacred abandonment to the will of God. This is what you have to do. And be faithful to all your obligations, above all to obedience, allowing yourself to be led like a little child, without the slightest distrust of the goodness of Our Lord.

Continue, in Christian simplicity, to uncover your feelings and all that is going on in you, in order to avoid illusions. Blessed be God forever for having thrown you into this state! O what grace, if you remain faithful! You will be faithful, if you do what I tell you, which is to abandon all your interests—spiritual, eternal, temporal, and corporal—to Jesus Christ, allowing Him to guide your soul in the manner that pleases Him. Keep a full and entire confidence in His goodness.

This is what I am able to say to you, bidding you believe, from what is most sincere in my poor heart, that I am all yours, since God has given you to me. Be assured that He has also given me to you, and that your interests are mine, and will be mine forever.