Skip to content
HomeBlessed Virgin MaryObedient even unto death (VII: The Third Degree) 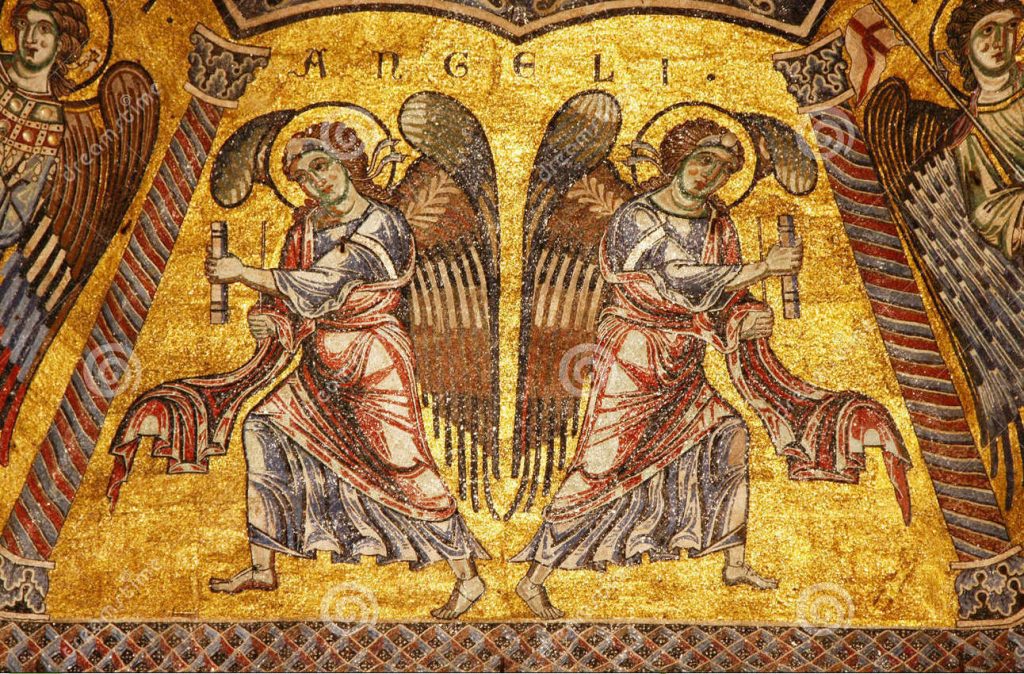 31 Jan. 1 June. 1 Oct.
The third degree of humility is, that a man for the love of God submit himself to his superior in all obedience; imitating the Lord, of Whom the apostle saith: “He was made obedient even unto death.”

The first two degrees of humility are not peculiar to monks. The Christian living in the world will also strive to “keep the fear of God before his eyes, avoid all forgetfulness; and be ever mindful of all that God hath commanded” (1st Degree). Our Lord calls every Christian to “love not his own will, nor delight in fulfilling his own desires” (2nd Degree). There are monks who readily enough apply themselves to living the first two degrees of humility, but who balk at the third degree of humility. Such monks remain at the level of judging for themselves what is the will of God, what things ought to be embraced, and what things spurned. The “I” holds a preponderant place in all that they do: I think; I see; I understand; I believe; I like; I prefer. In his outstanding Commentary on the Twelve Degrees of Humility, Dom de Monléon (1890–1981) remarks that the most observant religious are not always the most docile.

With the third degree of humility, we come to what is properly monastic: submission to a superior in all obedience for the love of God, in imitation of Christ obedient unto death. Herein lies the heritage of the Desert Fathers, the masters and models of every subsequent generation of monks, even to the present. The Desert Fathers withdrew into solitude, not to live according to their own theories and conceptions of the ascetical life, but to place themselves under the direction of an abbot and to submit themselves in all things to his teaching and authority.

There is nothing more fatally ruinous for a monk than to want to govern himself. No matter what his age, his life experience, his virtues, his intelligence, his learning, or his academic laurels, a monk must always entrust to another the direction of his life. This principle applies not only to the general direction of a monk’s life, but to his life in all its details. The necessity of obedience is not a consequence of the Fall of our First Parents: from the beginning God established all creatures in a hierarchical order. In paradise, before the Fall, Eve was established in submission to Adam, prefiguring the Church under the headship of Christ. Even among the Angels, those of a lower choir receive the divine orders from those of a higher choir. Saint Thomas says:

For man, after the Fall, submission to a hierarchical order becomes doubly necessary. A man’s ability to see clearly and choose rightly is clouded and twisted by self–love, by pride, ignorance, and disordered concupiscences. The psalmist says:

Men judge according their attractions and repugnances, their sympathies and their dislikes, their interests and their disdains. This is why a son of Saint Benedict submits to his abbot in all things. Christians living in the world will seek out the direction of a confessor or spiritual father, and submit to him. A monk does not seek the direction of a outside confessor, nor does he choose for himself a spiritual father; he submits in all things to the teaching and direction of his abbot himself or to those Fathers of the community with whom the abbot shares his burden for the care of souls.  Such Fathers can be trusted to know the mind of the abbot and to give counsel in accord with the abbot’s doctrine and the traditions of the community. Disorder and discord have been the ruin of monasteries in which each monk seeks out and follows the direction of a confessors or directors from outside the monastic family. Not infrequently, monks who fall into this nefarious arrangement, set themselves in opposition to the teaching of the abbot; they feel justified in doing so, and thereby introduce the seeds of division into the cloister.

The ordinary channel of the abbot’s government of the souls of his monks is the daily teaching in Chapter; he adapts this teaching to the condition and needs of each of sons by meeting with them as needed. The abbot himself chooses trusted collaborators in the care of souls: notably the Father Prior and the Father Master of Novices. The safest path is the one indicated by obedience; following the command of Saint Benedict, Saint Maurus ran over the surface of the waters to rescue the little Saint Placid. A monk who does all things with the blessing of his abbot, and in obedience to him, can be at peace. When one is tempted to find obedience to one’s superior irksome, or difficult, or not to one’s liking, there is “grace in seasonable aid” (Hebrews 4:16) close to the Blessed Virgin Mary. Many an interior conflict and struggle can be resolved by humble recourse to the Blessed Virgin Mary. Sometimes a quiet decade of the rosary is enough to obtain the grace to obey things that, at first, appear hard or even impossible. The monk who lives close to the Mother of God will find that the practice of obedience is easier, and its fruits sweeter and more abundant.