Skip to content
HomeBlessed Virgin MaryMary Is Not Half Enough Preached 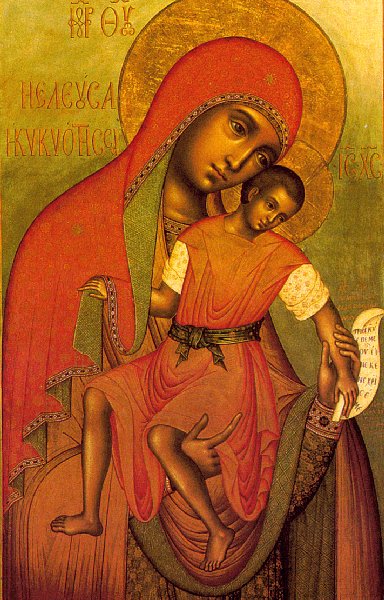 Why do I prefer dear old Father Faber’s translation of Saint Louis Grignion de Montfort’s Treatise on True Devotion to the Blessed Virgin Mary? A long time ago when I first read Father Faber‘s introduction to the book, I was smitten by it. After that, no other translation of True Devotion touched me in quite the same way. Read this excerpt from Faber’s introduction and you will understand why. 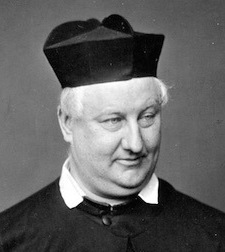