Skip to content
HomeRule of Saint BenedictIn much talking thou shalt not avoid sin (VII:9) 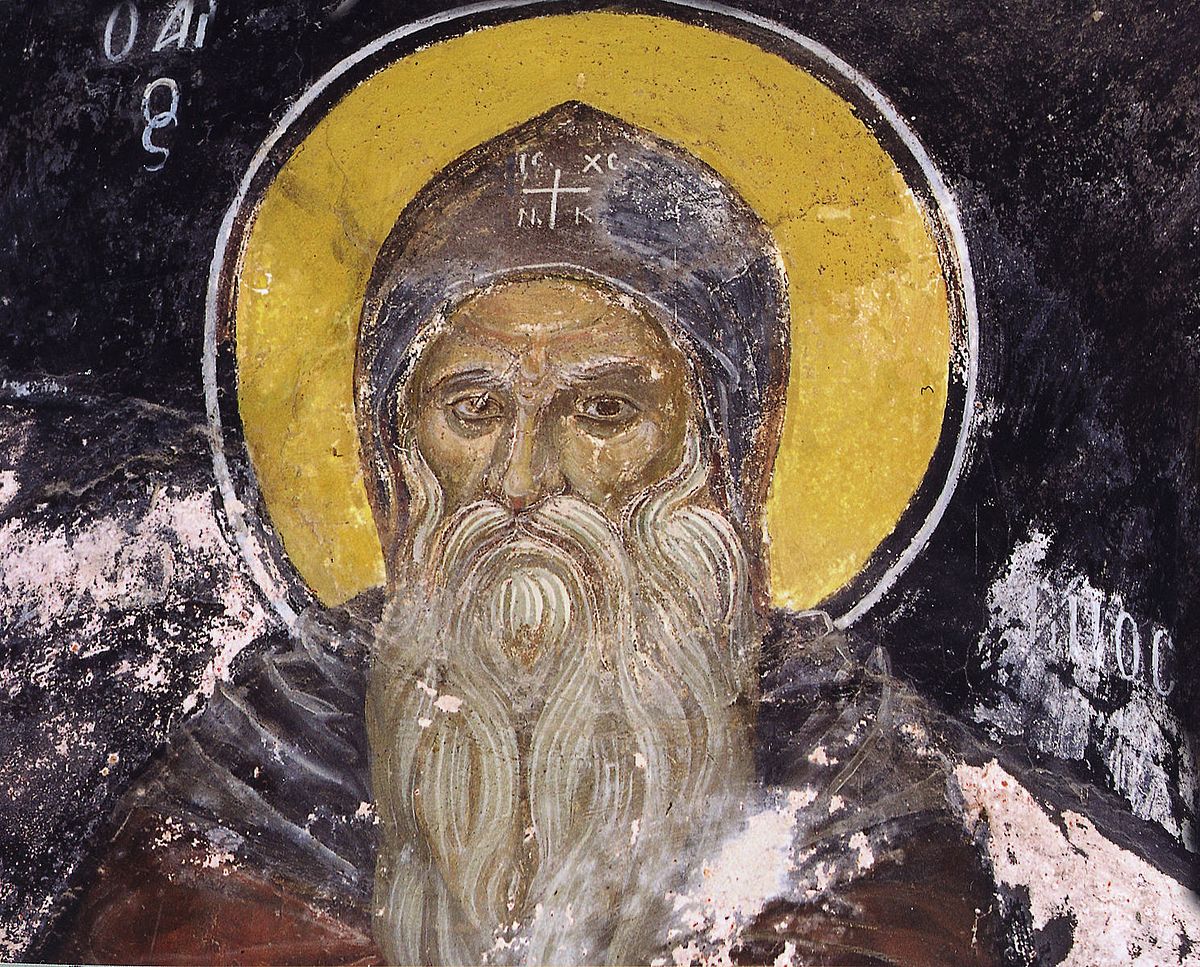 When Saint Pambo the Great was about to die, it is said that he remarked to the Presbyters Origen and Ammonios and to other holy men who were at his side: “From the time that I came to this desert, I have not repented, up until now, of any word that I have spoken; and in this state I am departing to God, as one who has  not yet begun to serve Him.” The aforementioned men recounted to me that, when asked by anyone about a Scriptural phrase or some other matter of a practical nature, the Saint never offered an immediate response, but would say that he had not yet found the answer. Three months would often go by, and he would not give an answer, saying that he had not yet understood the point at issue. Thus, he answered questions after much thought, and as God willed,; and thus, everyone accepted them with great awe, as if they came from God Himself.

The man who knows how to hold his tongue avoids many sins and, above all, grows in humility. The compulsion to talk can be a manifestation of pride. Pride, however, can be related to insecurity, fear, and the need to control situations, things, and people. In all that he says, the talkative man may be saying, “I am here. Give me attention. Affirm me. Listen to me. Am I not loved? Am I not accepted? Am I not needed, wanted, and esteemed? Am I not clever, insightful, and funny?”

Family birth order continues to play itself out in the monastery in unexpected ways. The eldest child readily assumes responsibility. He is quick to take command. He enjoys being in charge of others. He speaks with the expectation of being heeded and followed. Not always consciously, he thinks of others as smaller than himself. He enjoys being complimented and praised. He can sin with his tongue by being peremptory, authoritarian, or over–confident.

The youngest child looks to others to take care of him. He requires more attention than another brother would. When he speaks, there is always an underlying expectation of being encouraged and praised. He can sin with his tongue by currying favour, or by looking for attention. He can also sin by sulking and not speaking so as to win sympathy.

The middle child often feels squeezed out of situations. He feels that no one has time for him, that he is forgotten, or not important, or not valued. The middle child can feel caught between two poles of attraction. He sometimes needs to kick up a rage in order to be acknowledged and heeded. He can sin with his tongue by being sharp or by lashing out.

These birth order profiles are not absolute nor are they to be taken without nuance and adjustment. They can, all the same, help us to understand why a brother speaks as he does, or why he speaks too much, or speaks with a particular emotional charge. Silence — when it is not the sulky taciturnity of the inner teenager — is an effective means to growth in humility.

An Elder said: “One man thinks that he is being silent, and yet his heart is judging others; such a man is always talking. Another man talks from morning until evening and yet keeps silence; that is, he says nothing that is not beneficial.”

An Elder was asked: “What does it mean to give an account for an idle word?” (St Matthew 12:36). And he replied: “Any talk about bodily matters, beyond what is necessary, is idle talk; the only talk that is not idle is talk about the salvation of the soul. Nevertheless, even in this instance, it  is better to keep silence as much as possible, for no sooner do you talk about what is good, than evil also comes.”

It goes without saying that a monk applies himself first of all to keeping silence at the hours and in the places where silence is prescribed. We have to make a special effort at silence after the second bell for Holy Mass or for the Divine Office. There is often a temptation to communicate one last thing, to ask a question, or to settle some matter. Under no conditions, apart from a real emergency, should a brother question a superior after the second bell for the Holy Mass or for the Divine Office.