Skip to content
HomeDivine OfficeForgive us as we forgive (XIII:2) 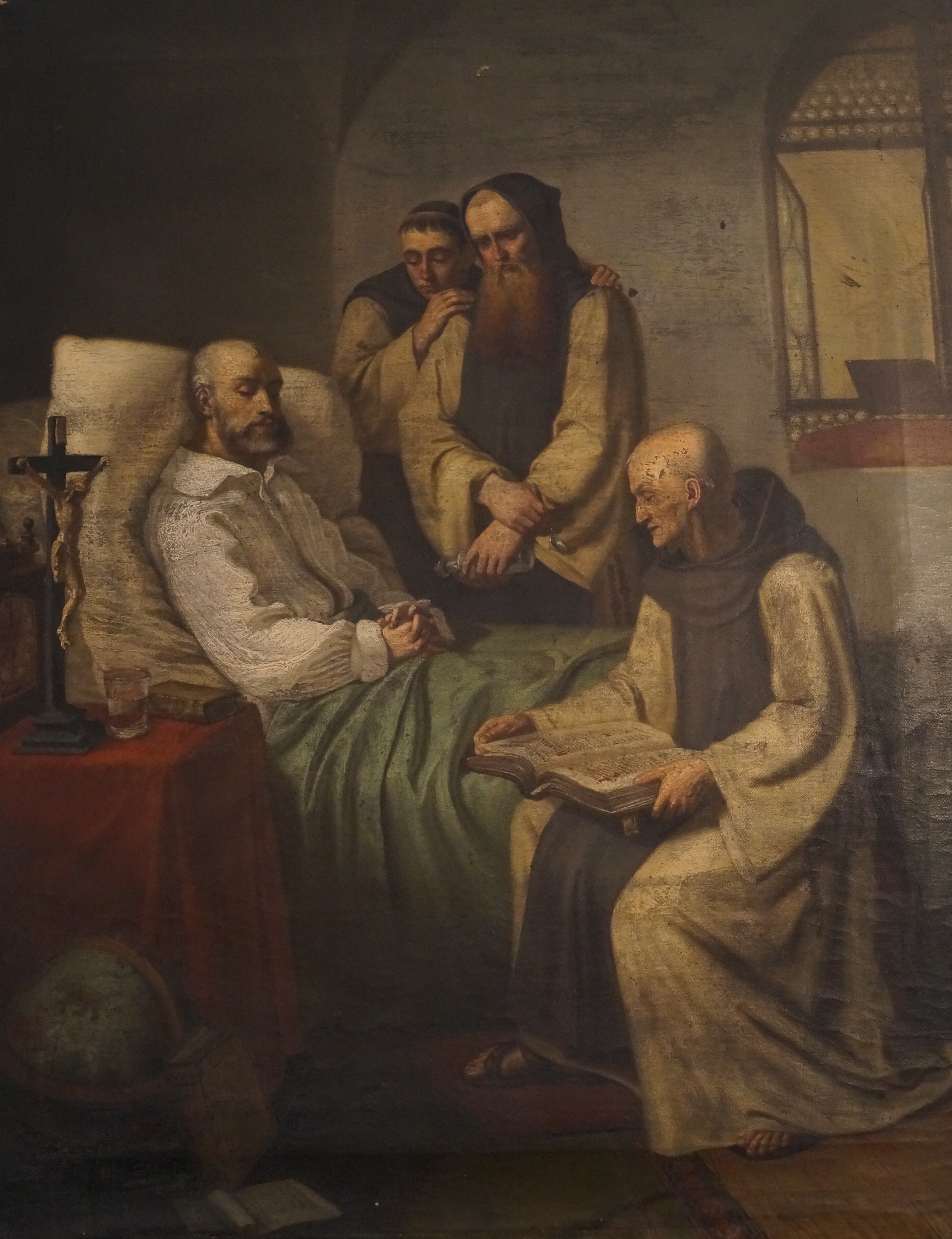 16 Feb. 17 June. 17 Oct.
The Office of Lauds and Vespers, however, must never conclude without the Lord’s Prayer being said aloud by the Superior, so that all may hear it, on account of the thorns of scandal which are wont to arise; so that the brethren, by the covenant which they make in that prayer when they say “Forgive us as we forgive,” may cleanse themselves of such faults. But at the other Offices let the last part only of the prayer be said aloud, so that all may answer, “But deliver us from evil.”

In the monastery, not a day goes by when one or more other brothers do not feel the sharp sting of some offense. The brother who pricks another with the thorn of thoughtlessness, impatience, anger, rash judgment, indifference, or self–absorption may not even be aware of his offence, but the brother so pricked most certainly feels it. The mere thorn prick may causing swelling and infection; it may even develop into a toxic pathology that affects the life of the whole community. No two brothers feel such thorn pricks to the same degree for we have not all the same sensitivity. There are thick-skinned brothers who march through life without giving a thought to the offences of each passing day. There are also brothers so sensitive that the smallest thorn prick causes them sharp pain. To the casual observer, the pain suffered may be entirely disproportionate to the offence, but to the offended brother it is no less real and debilitating. Certain recommendations are in order.

First for the offending brother:

1. As soon as he becomes aware of having trespassed against another, he must humbly, and without making excuses for himself, kneel before the offended brother, sincerely ask forgiveness, and make amends.
2. He must learn from the experience and resolve not to repeat the offense.
3. If the fault in any way developed into a situation affecting the life of the community, the offending brother must accuse himself of it in Chapter and ask for a suitable penance.

Then, for the offended brother:

1. He must so cultivate an readiness to forgive those who trespass against him that when an offence occurs, his movement of forgiveness is, so to speak, spontaneous, immediate, and unconditional.
2. He must learn from the experience that in a community where all are striving to practice charity, there will nonetheless be shortcomings of all sorts. These must be transformed into occasions of grace by forgiving sincerely and without delay. The offended brother must never compound the offence by going to bed with it, waking up with it, and allowing it to poison a new day.
3. If the reaction of the offended brother was harsh, inappropriate, and witnessed by others in the community, the offended brother must accuse himself in Chapter of a failure in patience and forbearance, and ask for a suitable penance.

The single greatest cause for the breakdown of marriages and of family life is the failure to forgive the thorn pricks that occur in life together. In the  normal course of things, one sting of a wasp is painful but not altogether debilitating. Hundreds of stings over a short period of time can kill a man. There are marriages and families poisoned by a relentless succession of stings. When these go untreated, the affected relationships can become sick to the point of death. The same thing can happen within the monastic family. This is why Saint Benedict, with great insight into the working of the human heart, and with confidence in the medicinal power of the prayer of Christ, prescribes the daily cure of the Pater Noster, morning and evening.

At the end of Lauds and Vespers, the abbot alone, acting as the spiritual physician of the monastery, prays the Pater Noster while the brethren, all inclining profoundly, allow the prayer to be applied to them. The abbot, in some way, spreads the healing balm of the Lord’s Prayer over the wounds, great and small, that the brethren bring with them to choir. At the other Hours, only the last part of the Pater Noster is said aloud: Sed libera nos a malo, “But deliver us from evil.” This is a powerful exorcistical formula. It derives its efficacy from the very prayer of Christ Himself. Thus is the community each day healed and delivered by the oratio dominica, the Prayer of the Lord.