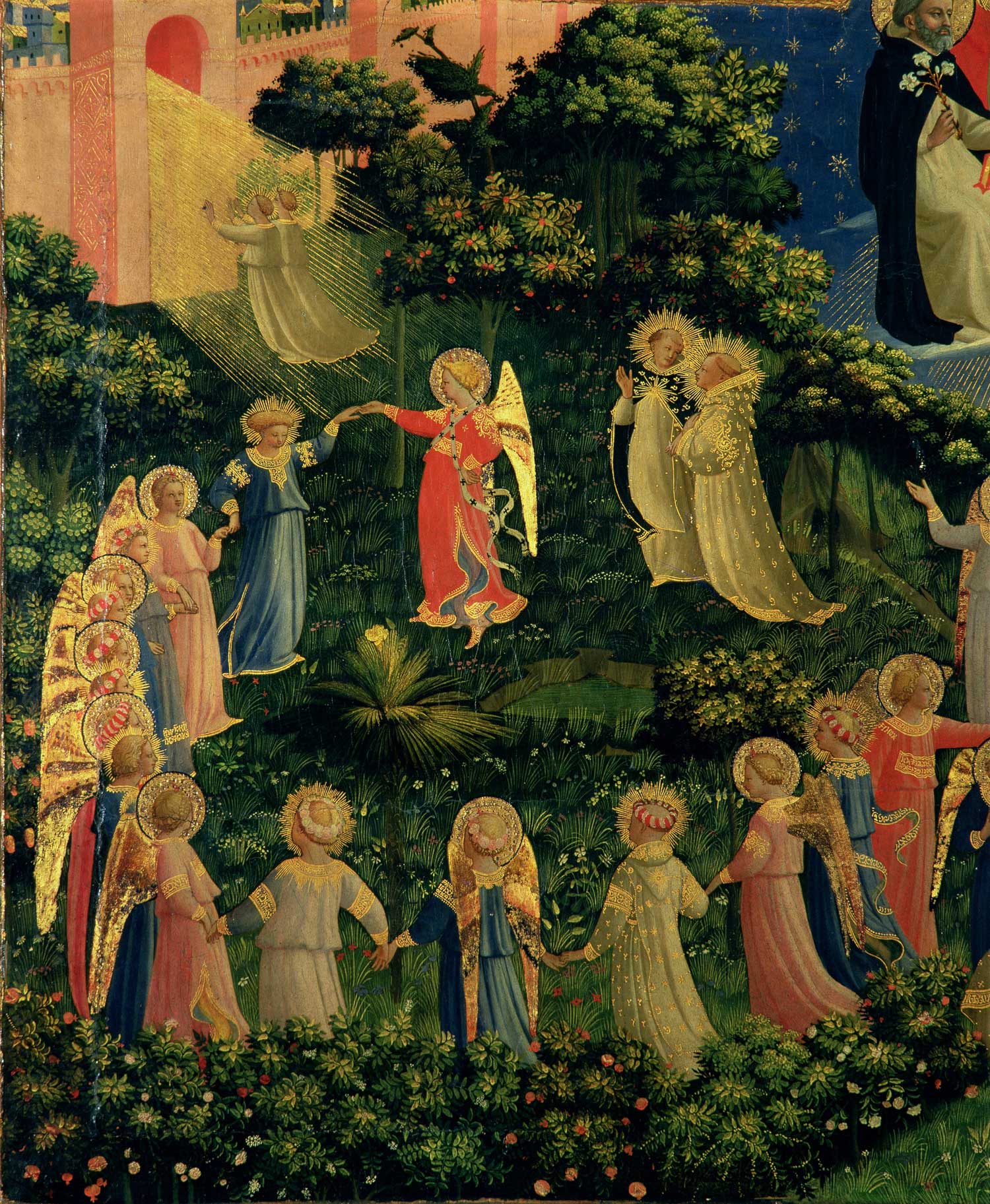 CHAPTER LXIII. Of the Order of the Community
18 Apr. 18 Aug. 18 Dec.
Let everyone keep that place in the Monastery, which the time of his entering religion, the merit of his life, or the appointment of the Abbot shall determine. And let not the Abbot disquiet the flock committed to him, nor by an undue use of his authority ordain anything unjustly; but let him ever bear in mind that he will have to give an account to God of all his judgments and all his deeds. Therefore in that order which they hold, or which he shall have appointed, let the brethren receive the kiss of peace, approach to Communion, intone the Psalms, and stand in choir. And in no place whatsoever let age decide the order, or be prejudicial to it; for Samuel and Daniel, when but children, judged the elders. Excepting, therefore, those whom (as we have said) the Abbot hath promoted with some special object, or for distinct reasons hath degraded, let all the rest stand in the order of their coming to religion; so that, for example, he who entered the Monastery at the second hour of the day must know that he is lower than he who came at the first hour, whatever may be his age or dignity. The children are to be kept under discipline at all times and by every one.

For Saint Benedict, the tranquillitas ordinis, the beauty of right order is a fruit of humility and an expression of charity. Saint Benedict makes the whole community, from the oldest to the youngest, the guardian of the beauty of right order. The order of the monastery is a form of the caròla or sacred dance of the angels and saints in paradise that Blessed Fra Angelico painted so beautfully. A 14th century song or lode describes it:

The Saints in that bright joyous ring,With Angels fair of all degrees,Before the Bridegroom graceful moveAnd weave the dance of sacred love.

Charity is served where order is preserved. The slightest offense against charity, the smallest misstep, affects the harmony and peace of the order of the monastery. When a brother makes a misstep, or when he trips, or stumbles, or inadvertently jostles another, the dance of sacred love must not be interrupted. One must learn, mercifully and artfully, how to cover over one’s brother’s misstep without affecting the order and rhythm of the dance. The master of the dance must correct each one as needed, but he does this in such a way as to take nothing away from the movement of the whole company.

Saint Benedict attributes great importance to each one’s rank in community as a condition of good order. The higher one rises in the ranks the lower must one be ready to descend in humility. This is the teaching of Our Lord:

For me, I find that my life as father of the monastery is a continuous flow of humiliations and defeats in things great and small. The circumstances of life together make it impossible for me to get through a single day without being corrected by someone, or chided, or made to feel my inadequacies. One of the few advantages of being abbot is that it is almost impossible to become inflated with self–importance because of the great number of pin pricks that deflate one throughout the day. More often than not I reach the end of the day completely deflated, like an old ball that has been kicked all over the playing field. That is as it should be. I must learn to be content with my deflatedness and present it to Our Lord as the only offering of which I am capable.

If a brother struggles with the concrete practice of charity and of humility, it is because he has stopped crying out for mercy, forsaken ceaseless prayer, and thus distanced himself from Jesus, meek and humble of heart.

I can only speak to you of what I know. In the monastic life, knowledge comes through suffering. I will only teach what I know to be sure, and of some things I am utterly certain.  This I can say to you: if you would be humble, expose yourself to the Host — it is the icon of the Divine Humility — and over time, you will become humble. One of the secrets of adoration of the Most Holy Sacrament of the Altar is that ineluctably it makes a man humble.

And this also I can say to you: if you would draw charity from its very source, go to the Heart of Jesus hidden in the Most Holy Sacrament of the Altar. Even if you feel that your heart has turned to ice, go to Our Lord in the Most Holy Sacrament. His presence will melt the ice. It will warm your heart and, if you persevere in going to Him and in abiding before Him, a spark from the fire that blazes in His Heart will ignite your heart, and you too will begin to burn with love. Does not Our Lord say, “I am come to cast fire on the earth: and what will I, but that it be kindled?” (Luke 12:49).