Skip to content
HomeRule of Saint BenedictThat no one may be troubled nor grieved in the house of God (XXXI:2) 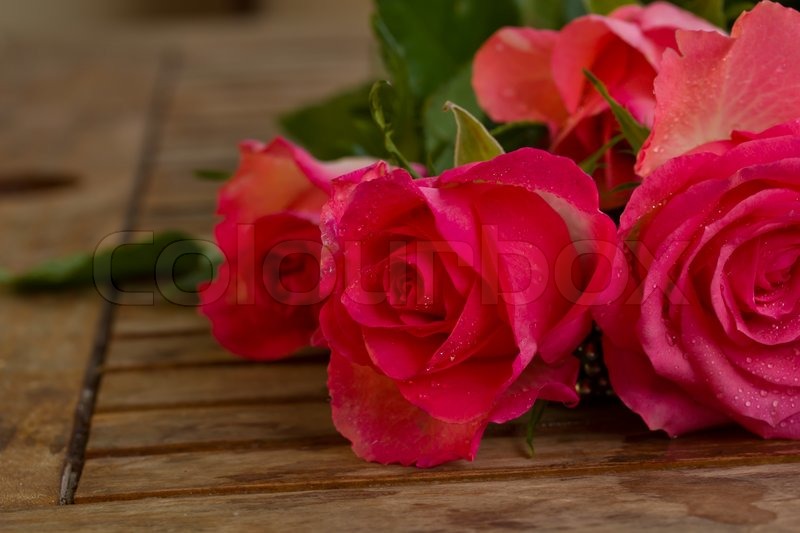 9 Mar. 9 July. 8 Nov.
Let him above all things have humility; and to him on whom he hath nothing else to bestow, let him give at least a kind answer, as it is written: “A good word is above the best gift.” Let him have under his care all that the Abbot may enjoin him, and presume not to meddle with what is forbidden him. Let him distribute to the brethren their appointed allowance of food, without arrogance or delay, that they be not scandalised: mindful of what the Word of God declareth him to deserve, who “shall scandalise one of these little ones” namely, “that a millstone be hanged about his neck and that he be drowned in the depths of the sea.” If the community be large, let helpers be given to him, by whose aid he may with peace of mind discharge the office committed to him. Let such things as are necessary be given and asked for at befitting times, that no one may be troubled nor grieved in the house of God.

Yesterday we read that the cellarer is to have “especial care of the sick, of the children, of guests and of the poor, knowing without doubt that he will have to render an account of all these on the Day of Judgment”. The cellarer is the abbot’s almoner, that is, the authorised dispenser of merciful relief to those in need. The cellarer’s attention goes first to the littlest ones, to those who are “acquainted with infirmity” (Isaias 53:3).

We also read yesterday that the cellarer is to “look upon all the vessels and goods of the Monastery as though they were the consecrated vessels of the altar”. This is one of the most quoted passages of the Holy Rule. The principle applies not only to the cellarer, but to each monk and to the reverent stewardship of the things in his care. A monk’s cell is no less worthy of good order and cleanliness than the sanctuary of the Oratory.  The library, kitchen, refectory, laundry, tool and garden sheds, storage rooms, and guest quarters are no less sacred than the choir and sacristy, and this because the whole monastery is the house of God, a temple of perpetual adoration. A chaotic cell makes for a chaotic soul. Disorder in the office or workshop creates disorder in the mind. Untidiness leads to discouragement, depression, and apathy.

As always, Saint Benedict insists on “proper measure”. Saint Benedict would have all things be fitting, suitable, and well–chosen. If the cellarer must err, let him err on the side of generosity, for there is nothing more unpleasant than a mean–spirited, pinching, economy that cuts too close to the edge. The cellarer is not an independent agent; he does all things according to the bidding of the abbot. The abbot, for his part, must do all things according to Christ’s bidding, sought in prayer.

Three great Benedictine principles emerge from this chapter of the Holy Rule. The first is that nothing of any worth can be done without humility: “Let him above all things have humility”. Like any monk, the cellarer must be humble before God, humble in treating with his abbot, and humble in all his dealings with the brethren. The cellarer may be a successful fundraiser. He may be a masterful administrator. He may succeed in supplying the monastery with state–of–the–art equipment and technology. He may demonstrate extraordinary skills in planning, building, and property maintenance. If he is lacking in humility, all the rest counts for nothing. The cellarer must, before all else, be “meek and humble of heart” (Matthew 11:29), placing himself always, in spirit, at the feet of those for whom he must provide, like Jesus washing the feet of the Apostles in the cenacle.

The humility of the cellarer will be evident in his speech:

To him on whom he hath nothing else to bestow, let him give at least a kind answer, as it is written: “A good word is above the best gift.”

The cellarer, more than any other monk, has countless opportunities in the course of a day to speak a good word, be it to the brethren, to employees of the monastery, or to the professionals with whom he works. The tongue of the cellarer is sanctified each day by the Body of Christ, making it possible for him to spread abroad everywhere, like a perfume, the knowledge of Christ Jesus (cf 2 Corinthians 2:14).

The second principle is solicitude for the little and the weak. The cellarer must enter into the infirmities of the brethren, and see things from their perspective, never becoming shocked or scandalised by another brother’s weakness, or needs, or incapacity to march at what he judges a normal pace. What is one brother’s normal pace may be exhausting, or even impossible, for another. The thing that one brother can do without quite easily and with good cheer may be the very thing of which another brother cannot be deprived without causing him real inconvenience. The cellarer must be capable of making himself little with the littlest of the brethren, with the sick, with children, with guests, and with the poor. 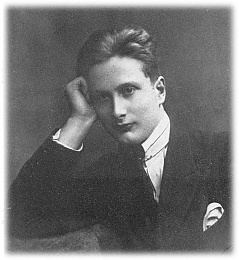 The third principle is that “no one be troubled nor grieved in the house of God”. The cellarer is the servant of his brothers’ joy. His mission is not merely a question of supplying what is needed. He must develop the gift of knowing intuitively what will make a brother happy, and then do whatever he can to foster that brother’s happiness. The cellarer will work closely with the abbot to provide the community with the little touches that contribute to a climate of gratitude and joy. Armand Marquiset (1900–1981), the founder of the Little Brothers of the Poor, a secular organisation that looks after the forsaken elderly, gave his co–worker this motto: “Roses before bread”. Whenever Marquiset and his co–workers prepared a dinner basket for the elderly living alone in poverty in some dreary flat, they would include a bottle of good wine . . . and roses for the table. The Benedictine cellarer must be as attentive to the roses, that is to the little things that make life beautiful and give joy to the heart, as he is to the bread, that is, to what is necessary for the community’s sustenance.