Skip to content
HomeBlessed Virgin MaryMake known thy way unto the Lord (VII: The Fifth Degree) 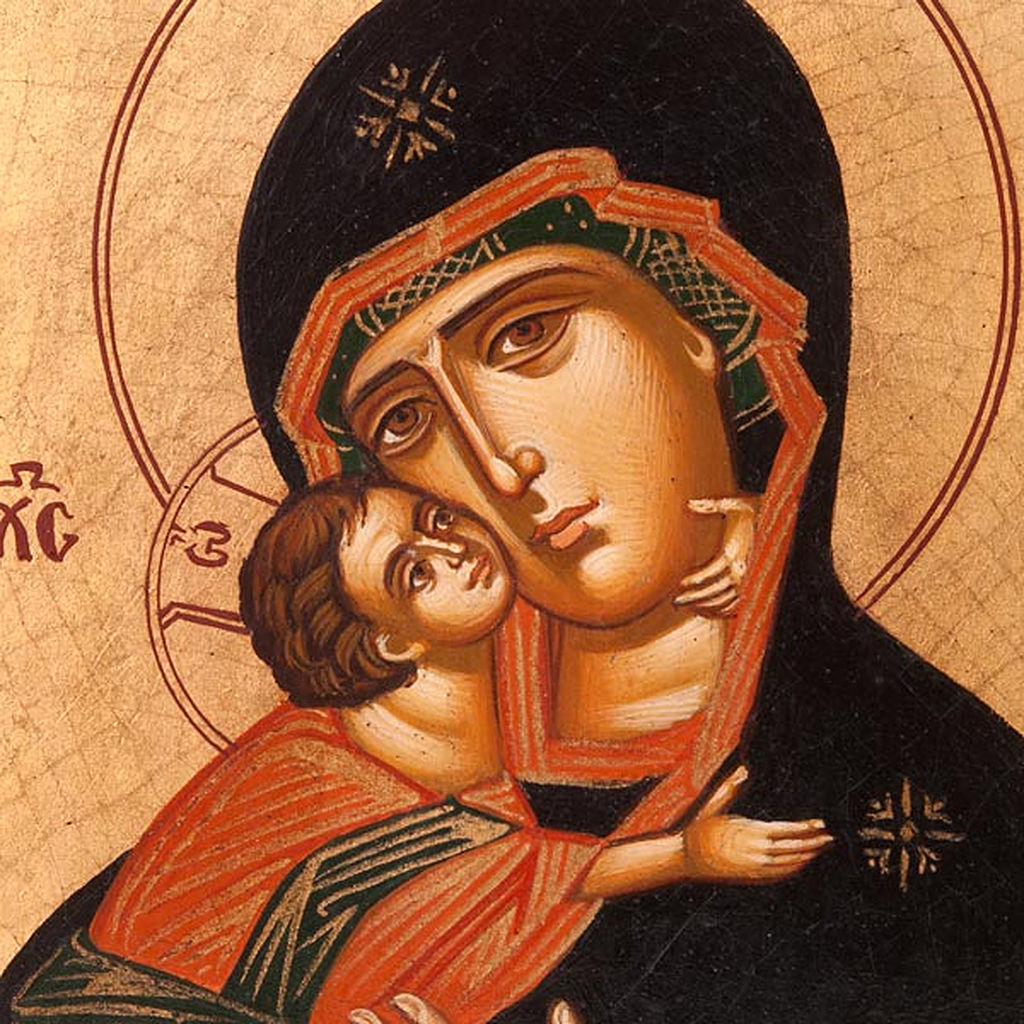 2 Feb. 3 June. 3 Oct.
The fifth degree of humility is not to hide from one’s Abbot any of the evil thoughts that beset one’s heart, or the sins committed in secret, but humbly to confess them. Concerning which the Scripture exhorteth us, saying: “Make known thy way unto the Lord, and hope in Him.” And again: “Confess to the Lord, for He is good, and His mercy endureth for ever.” So also the prophet saith: “I have made known to Thee mine offence, and mine iniquities I have not hidden. I will confess against myself my iniquities to the Lord: and Thou hast forgiven the wickedness of my heart.”

The fifth degree of humility corrects an inclination common to all the sons of fallen Adam: the desire to hide from the face of God.

And when they heard the voice of the Lord God walking in paradise at the afternoon air, Adam and his wife hid themselves from the face of the Lord God, amidst the trees of paradise. And the Lord God called Adam, and said to him: Where art thou? And he said: I heard thy voice in paradise; and I was afraid, because I was naked, and I hid myself. And he said to him: And who hath told thee that thou wast naked, but that thou hast eaten of the tree whereof I commanded thee that thou shouldst not eat? And Adam said: The woman, whom thou gavest me to be my companion, gave me of the tree, and I did eat. And the Lord God said to the woman: Why hast thou done this? And she answered: The serpent deceived me, and I did eat. And the Lord God said to the serpent: Because thou hast done this thing, thou art cursed among all cattle, and beasts of the earth: upon thy breast shalt thou go, and earth shalt thou eat all the days of thy life. I will put enmities between thee and the woman, and thy seed and her seed: she shall crush thy head, and thou shalt lie in wait for her heel. (Genesis 3:8–15)

Fallen man follows the pattern of his first parents. Although utterly futile, the inclination to hide from the face of God, or to run away, afflicts all of us. What is this hiding? What is this tendency to flee? It is not, first of all, a compulsion to hide oneself physically or to flee geographically. It is, in a monk, the inclination to hide from his abbot evil thoughts and sins committed in secret. The novice or monk who keeps his ugly, prideful, and disturbing thoughts to himself is, in effect, holding on to them and allowing them to develop. The novice or monk who exposes his thoughts, simply and without making excuses for them, to his abbot or to a spiritual father appointed by the abbot, thereby exposes them to God. He confesses his thoughts and, while they are still undeveloped, dashes them against the rock that is Christ.

The original sin began with a conversation between Eve and the serpent; and then, between Eve and Adam. The Desert Fathers tells us that all sin begins in conversation with one’s thoughts. The devil is very clever at planting in a man the seeds of suspicion, mistrust, enmity, rebellion, and despair. Confession of one’s thoughts and prompt obedience to the remedy prescribed unmasks the devil’s machinations and neutralises his tactics.

Yesterday is a case in point. The devil was hard at work in the monastery seeking to trouble brothers, to undo the progress made in charity, to set brother against brother, and to cause a general malaise and sense of disarray. This should not surprise us. It is the Octave of Corpus Christi. We are during these blessed days praying more intensely and at greater length. The devil has a particularly cruel hatred of the Body of Christ. The whole economy of the Incarnation and the Sacraments by which the human body is engaged in God’s work of salvation, enrages the bodiless devil. Corpus Christi evokes all that the bodiless devil hates, fears, and seeks to wound or desecrate. Do not be naive in this regard.

When exactly did the devil tempt Our Divine Lord? He tempted Him, the Evangelists tell us, after Our Lord was driven by the Spirit into the desert to pray and to fast. Every intensification of prayer in the monastery provokes a counter–attack from below. Be aware of this. The devil prepares his arrows. He dips them in the poison that will most effectively bring each man down. He knows all our weak points. He has identified the issues that leave us vulnerable. He will aim his arrows, again and again, at the same weak spot, and use the same poison, until, by an infernal persistance, he achieves his goal. The devil attacks individuals, but he does so in such a way as to harm the whole community by introducing into one’s thoughts what appear to be cogent reasons for closing oneself against one brother, or justifying anger against another, or simply shutting down in an excess of black despair.

There is deliverance and relief in humbly — and I emphasise  humbly — exposing one’s thoughts to Christ through the mediation of His representative. It is customary to kneel down when confessing one’s troubled and troubling thoughts. The very act of kneeling says, “I admit that I am powerless, that I am poor, that I stand in need of help from above“. If any of you have ever attended a Twelve Step AA Meeting, you will have seen that what happens there is, at bottom, a confession of one’s thoughts. The confession is made not to an abbot, but to the group. The group supports the one confessing his thoughts and refers him to his “Higher Power”. People go away from Twelve Step Meetings relieved and comforted. They go away with hope. How much more effective is the 5th Degree of Humility, given that it rests upon faith in Christ and hope in His merciful goodness!

There is one other thing from the episode in Genesis 3:8–15 to which I must call your attention. It is the Proto–Evangelium, the promise of the serpent’s defeat and the salvation of man through the Woman. There are, in the interior life and in the monastic struggle, certain things that I cannot explain fully, but that I know absolutely to be true. Among these is the role of the Immaculate Conception, of the Blessed Virgin Mary, the Παναγία, the Tota Pulchra.

Who is she that cometh forth as the morning rising, fair as the moon, bright as the sun, terrible as an army set in battle array? (Canticle 6:10)

There are deep wounds in most of us that can be healed only when exposed to the pure light of the Mother of God. Why is this? It is God’s secret. One would think that confession alone, or confession together with the other sacraments and the full liturgical life would suffice to deliver a man from every spiritual malady and heal him of every wound. My experience has been, nonetheless, that God reserves the treatment of certain things to the Immaculate Mother of God. She alone has a sureness and gentleness of touch that allows her to disinfect and treat wounds deep inside us without, in the process, inflicting too great a pain. This is why the wise spiritual father will always refer those who come to him with their thoughts to the Immaculate Mother of God, the Joy–of–the–Sorrowing, as Saint Seraphim called her. This is why I have, over the past weeks, insistently invited each one of you to take up the Rosary. Heed what I have been saying. Do not listen to the dark and confusing voices from below that say, “Such is not for you. It may work for others, but you cannot be helped”.  Never was it known that any man cried to the Blessed Virgin out of the depths of his distress without obtaining relief, hope, and enough grace to persevere in praying and in hoping. O Mary, conceived without sin, pray for us who have recourse to thee.