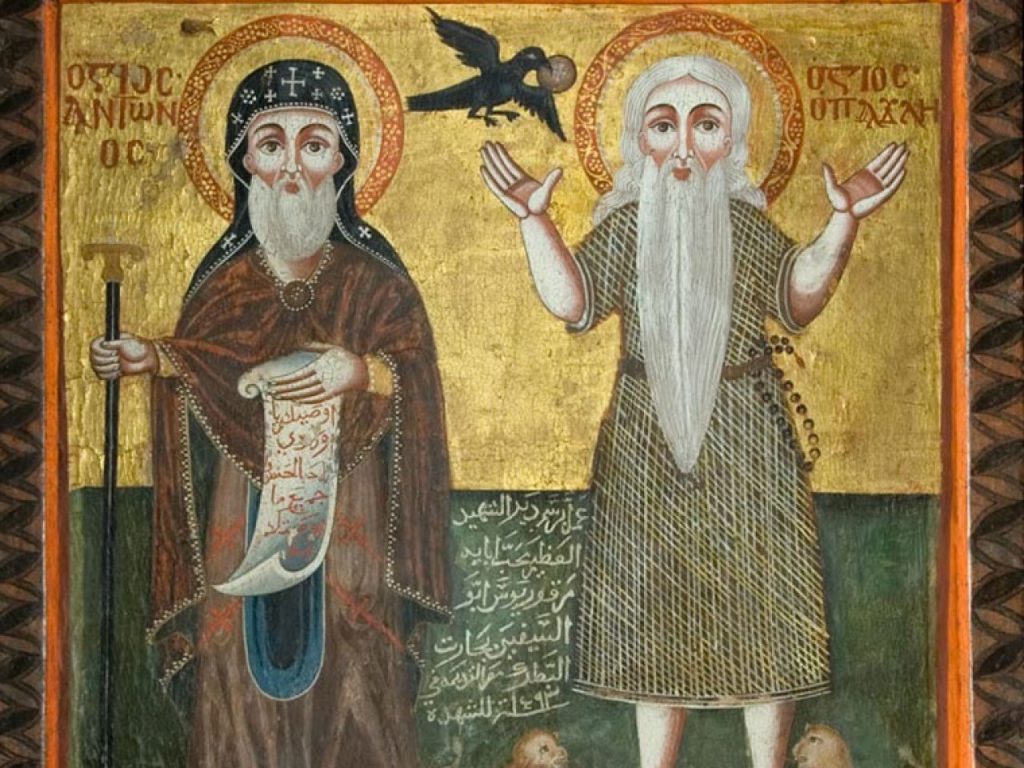 If any one, while at work in the kitchen or the cellar, in serving the brethren, in the bakehouse or the garden, or at any other occupation or in any place whatever, commit any fault, or break or lose anything, or transgress in any other way, and do not come immediately before the Abbot and community, and of himself confess and make satisfaction for his fault; if it is made known by another, he shall be subjected to more severe correction. If, however, the guilt of his offence be hidden in his own soul, let him manifest it to the Abbot only, or to his spiritual seniors, who know how to heal their own wounds, and will not disclose or publish those of others.

Saint Benedict begins today by giving us a list of the various places in which a monk will work, “in the kitchen or the cellar, in serving the brethren, in the bakehouse or the garden”, and then, in order to exclude no place, he adds, “or in any place whatever”. Saint Benedict very nearly reproduces the list of places that he gives in Chapter VII at the Twelfth Degree of Humility: ” in the work of God, in the oratory, in the monastery, in the garden, on the road, in the field or wherever he may be”. In no place and at no time is a monk protected from his thoughts, and the beginning of every fault is in one’s thoughts. This is why the fathers attached such importance to the virtue of νῆψις, that is, watchfulness or vigilance. Saint Peter’s injunction, often read at the beginning of Compline, is a monk’s watchword in every place:

Be sober and watch: because your adversary the devil, as a roaring lion, goeth about seeking whom he may devour. (1 Peter 5:8)

Saint Benedict gives us in Chapter IV the instruments by which a monk becomes watchful:

47. To keep death daily before one’s eyes.
48. To keep guard at all times over the actions of one’s life.
49. To know for certain that God sees one everywhere.
50. To dash down on the (Rock) Christ one’s evil thoughts, the instant that they come into the heart.
51. And to lay them open to one’s spiritual father.
52. To keep one’s mouth from evil and wicked words.
53. Not to love much speaking.

When, however, a brother falls out of weakness, or inattention, or even malice, he must repair his offense quickly by an act of humility. It is our custom to do this either immediately at the place of work, or at chapter in the morning, or at recreation before the close of day, or at any other suitable time.  Saint Benedict speaks also of secret sins.

If, however, the guilt of his offence be hidden in his own soul, let him manifest it to the Abbot only, or to his spiritual seniors, who know how to heal their own wounds, and will not disclose or publish those of others.

These secret sins are to be disclosed to the abbot or to a spiritual senior whom the abbot has designated as such. The abbot will take care to apply an appropriate remedy to the brother wounded in battle . He will lift the brother up and send him on his way with comforting words and with a blessing. It is no little grace to be able to lift a fallen brother and give him hope. In this our father Saint Antony of the Desert remains a model for abbots down through the ages

It was as if a physician had been given by God to Egypt. For who in grief met Antony and did not return rejoicing? Who came mourning for his dead and did not immediately put off his sorrow? Who came in anger and was not converted to friendship? What poor and low-spirited man met him who, hearing him and looking upon him, did not despise wealth and console himself in his poverty? What monk, having being neglectful, came to him and became not all the stronger? What young man having come to the mountain and seen Antony, did not immediately deny himself pleasure and love temperance? Who when tempted by a demon, came to him and did not find rest? And who came troubled with doubts and did not get quietness of mind? (Life of Saint Antony by Saint Antony by Saint Athanasius)