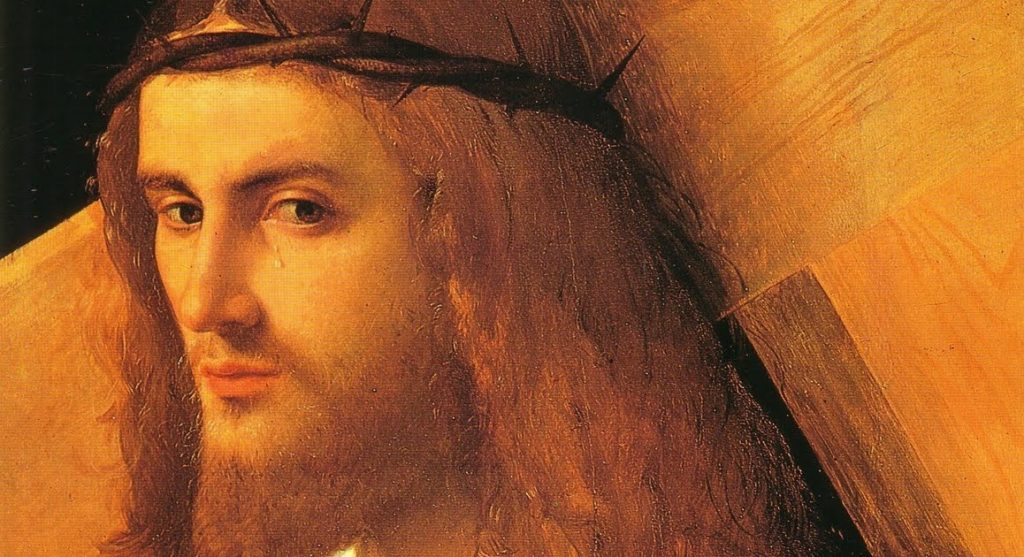 Jan. 31 May. 30 Sept.
The second degree of humility is, that a man love not his own will, nor delight in fulfilling his own desires; but carry out in his deeds that saying of the Lord: “I came not to do mine own will, but the will of Him Who sent me.” And again Scripture saith: “Self-will hath punishment, but necessity wins the crown.”

The second degree of humility corresponds to Cassian’s first sign of humility: one looks, “first of all”, says Cassian, to see “if a man has all his desires mortified” (Institutes, Book 4, Chapter 39). By “all his desires”, one must understand that Cassian refers not to the holy desires that come from God and lead to God, but to the eight principal vices: gluttony, fornication (lust), avarice (greed, covetousness), anger, sadness, despondency (sloth, acedia), vainglory (boastfulness), pride. Saint Paul understands the following of Christ as nothing less than a putting–to–death of these evil desires by nailing them to the wood of the Cross:

But God forbid that I should glory, save in the cross of our Lord Jesus Christ; by whom the world is crucified to me, and I to the world. (Galatians 4:6)

The Apostle expresses his own adherence to the words of Jesus:

And he said to all: If any man will come after me, let him deny himself, and take up his cross daily, and follow me. For whosoever will save his life, shall lose it; for he that shall lose his life for my sake, shall save it. For what is a man advantaged, if he gain the whole world, and lose himself, and cast away himself? (Luke 9:23–25)

Chapter VII of the Holy Rule is the via crucis (way of the cross) of the monk. In the East, monks are called stavrophores, bearers of the Cross of Christ. The monk follows Jesus to Calvary and, once there, ascends with Him to the altar of the Cross to be offered in sacrifice to the Father. The immolation of the Cross is consummated in the heavenly sanctuary, in a mystery of hiddenness.

The second degree of humility contains an explicit reference to the words of Our Lord Jesus Christ from the discourse on the Bread of Life: “I came down from heaven, not to do my own will, but the will of him that sent me” (John 6:38). It is significant that Saint Benedict uses this particular saying of the Lord from the discourse on the Bread of Life when he could have chosen any one of a number of others that would have been equally suitable.

The monk follows Jesus not only through the Cross into the glory of His Resurrection and Ascension, that is into the heavenly sanctuary beyond the veil (Hebrews 6:19–20),  where He lives forever to intercede for us (Hebrews 7:25), but also into the mystery of His hiddenness in the Most Holy Sacrament of the Altar. There too, beyond the veil of the sacramental species, hidden by the appearance of the Sacred Host, Christ forever to intercede for us. With Christ, the monk is dead; and his life is hid with Christ in God (cf. Colossians 3:3).

The hiddenness of Christ in the Sacred Host is the icon of the hiddenness into which the monk is summoned by the Holy Ghost. “But thou when thou shalt pray, enter into thy chamber, and having shut the door, pray to thy Father in secret: and thy Father who seeth in secret will repay thee” (Matthew 6:6). With Christ, concealed and revealed by the Sacred Host, the monk disappears in to the Holy of Holies. Thus, does the priestly prayer of Jesus in the Cenacle begin to be fulfilled, already here below, in the life of the monk.