Skip to content
HomeLent 2016With a Book and a Heavenly Companion 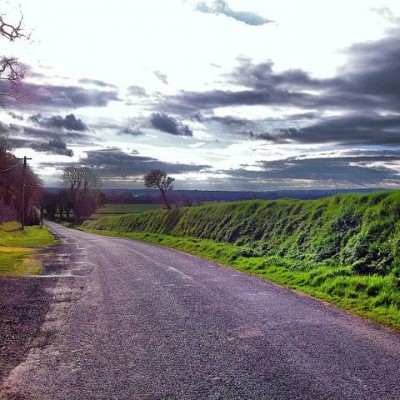 In the grey light of early morning on Quinquagesima Monday, between Lauds and Prime, we assembled in the Chapter Room to listen, once again, to Chapter 49 of the Holy Rule of Saint Benedict, On the Observance of Lent, and to a portion of Chapter 48, On the Daily Manual Labour.

Although the life of a monk ought at all times to have about it a Lenten character, yet since few have strength enough for this, we exhort all, at least during the days of Lent, to keep themselves in all purity of life, and to wash away, during that holy season, the negligences of other times. This we shall worthily do, if we refrain from all sin, and give ourselves to prayer with tears, to holy reading, compunction of heart and abstinence. In these days, then, let us add some thing to our wonted service; as private prayers, and abstinence from food and drink, so that every one of his own will may offer to God, with joy of the Holy Spirit, something beyond the measure appointed him: withholding from his body somewhat of his food, drink and sleep, refraining from talking and mirth, and awaiting Holy Easter with the joy of spiritual longing. Let each one, however, make known to his Abbot what he offereth, and let it be done with his blessing and permission: because what is done without leave of the spiritual father shall be imputed to presumption and vain-glory, and merit no reward. Everything, therefore, is to be done with the approval of the Abbot.

During Lent, let them apply themselves to reading from morning until the end of the third hour, and then, until the end of the tenth, labour at whatever is enjoined them. And in these days of Lent let each one receive a book from the library, and read it all through in order. These books are to be given out at the beginning of Lent. Above all, let one or two seniors be appointed to go round the Monastery, at the hours when the brethren are engaged in reading, and see that there be no slothful brother giving himself to idleness or to foolish talk, and not applying himself to his reading, so that he is thus not only useless to himself, but a distraction to others. If such a one be found (which God forbid) let him be corrected once and a second time; and if he do not amend, let him be subjected to the chastisement of the Rule, so that the rest may be afraid. And let not one brother associate with another at unseasonable hours.

Next to my place in Chapter lay a little pile of books, each one having a slip of paper in it bearing the name of one of the community and the name of the saint chosen to be his Lenten companion. The titles were not unfamiliar to us. As each brother came forward, he received his Lenten book, kissing it as a kind of sacramental. One’s Lenten book becomes a place of meeting with Christ, a privileged rendezvous with the Word. Having received a Lenten book and a heavenly companion, one is ready to set out on the journey to Holy Pascha with the joy of spiritual longing. Have you your Lenten book? Have you your heavenly Lenten companion?