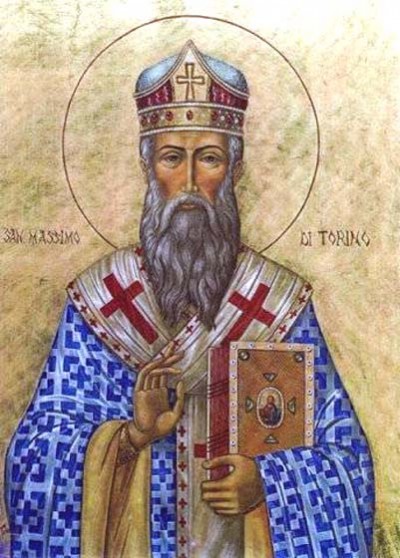 This morning at Matins:

From a Sermon by St Maximus of Turin, Bishop

If women who have the care of a home will on certain days wash with water the garments that are soiled, should we not also make ready our souls for the Birth Day of the Lord, cleansing with our tears the stains of our conscience?  And they, should they fine the garments so soiled and stained, that they cannot be made clean with water alone, add to the water the softening of oil and the acrimony of soap.  We likewise, should we have committed sins that are not washed away by repentance alone, let us add the oil of almsgiving and the bitterness of fasting.

There is no sin so grave that abstinence will not cleanse, that almsgiving will not blot out.  For, as the holy Prophet says: “As water puts out fire, so the giving of alms extinguishes sin”.  Great then is the power of almsgiving, which cools the glowing mass of our burning sins as from the fountain of its own good will, and puts out the fires of evil as with the waters of its own generosity; so that God, though offended by us, though provoked by our iniquities, is compelled to free him, because of alms, whom he had decreed to punish because of sin.  For in a manner we do violence to him, when he is forced by our actions to change his own decree, and against the one and the same person to be moved first by the sternness of a judge, and then by the tender affection of a father.  For God is the Father of the just; he is the Judge of sinners.

The Lord is therefore compelled by our good works to bestow his mercy on us, as he has himself declared in the Holy Gospel: “From the days of John the Baptist until now, the kingdom of heaven suffereth violence, and the violent bear it away”.  We do violence, I say, against the Lord, not by compelling, but by weeping; not provoking him with insults, but by pleading with tears of repentance; not by blaspheming in pride, but by grieving in humility.  O blessed violence! which is not repelled with indignation, but forgiven in mercy.  Blessed violence, I repeat, which stirs up goodness in the one who suffers this violence, and brings reward to the one who inflicts it.  An assault is made, and no one complains of injury; violence is suffered, and respect for order is increased.  Let us attack the Lord on the way, because he is the Way, and after the manner of robbers let us despoil him of his goods; let us take from him his kingdom, his treasures and his life.  But he is so rich and so generous that he will not resist us, and when he has given us all that is his, he still possesses all things.  Let us assault him, I say, not with sword, or staff, or stone, but with mildness, with good works, with chastity.