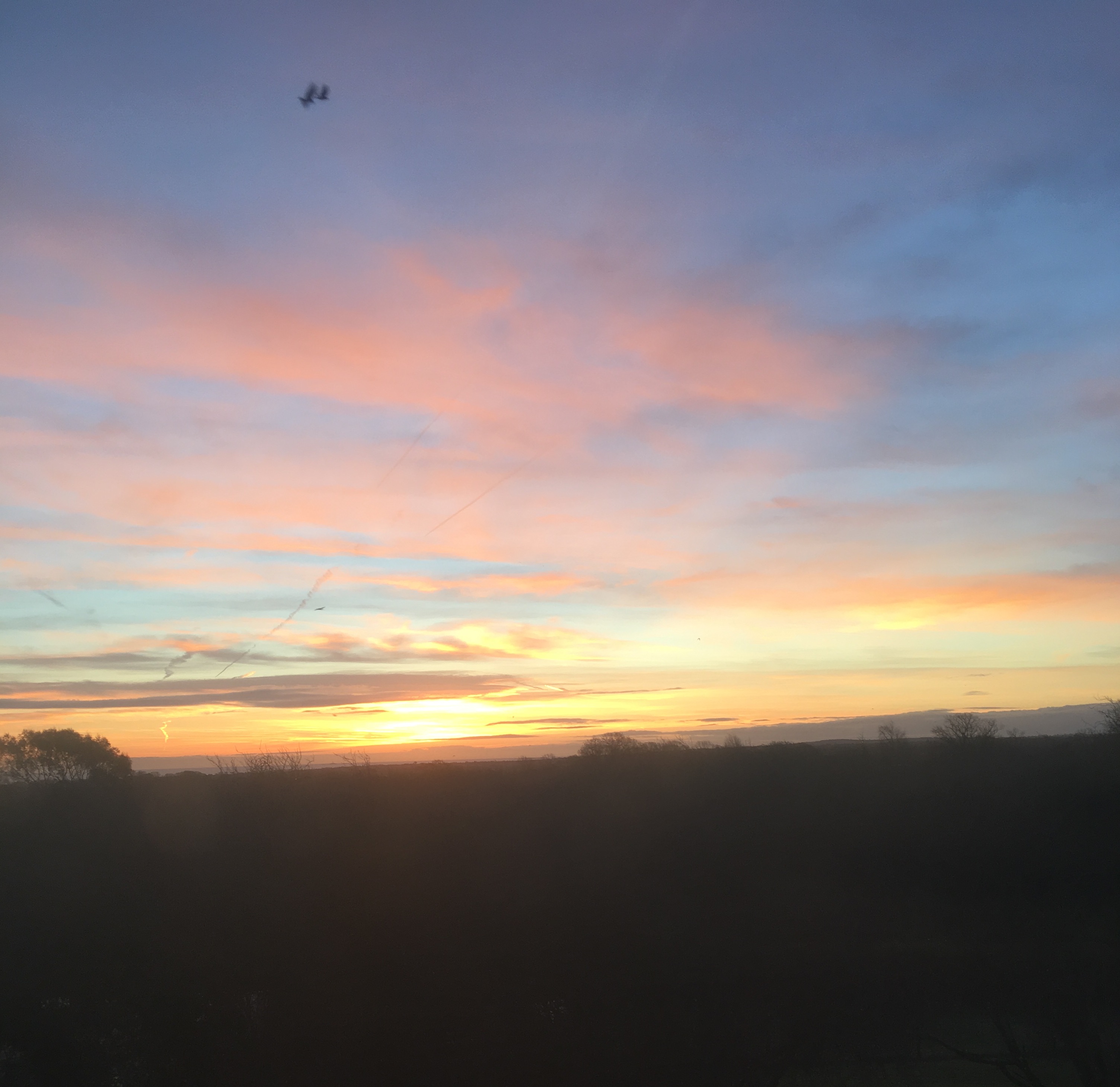 CHAPTER XVIII. In what order the Psalms are to be said
21 Feb. 22 June. 22 Oct.
First of all let this verse be said: “O God, come to my assistance; O Lord, make haste to help me,” and the Gloria, followed by the hymn proper to each Hour. At Prime on Sunday four parts of the hundred and eighteenth Psalm are to be said. At the other Hours, that is, Tierce, Sext and None, let three parts of the same Psalm be said. At Prime on Monday let three Psalms be said, namely, the first, second and sixth and so in the same way every day until Sunday let three Psalms be said at Prime in order, up to the nineteenth; the ninth and seventeenth, however, being divided into two Glorias. It will thus come about that at the Night-Office on Sunday we shall always begin with the twentieth Psalm.

Straightaway Saint Benedict treats of the Deus, in adiutorium me intende (O God, come to my assistance), the prayer of the monk at every hour and in all circumstances.The opening verse of the Hours is not a mere convention, a formula to be got through in order to begin the substance of the Divine Office. The Deus, in adiutorium me intende is rather an urgent clamour from the heart, a cry out of the depths, a confession of one’s utter poverty and need of grace. The Apostle says:

The Spirit comes to the aid of our weakness; when we do not know what prayer to offer, to pray as we ought, the Spirit himself intercedes for us, with groans beyond all utterance: and God, who can read our hearts, knows well what the Spirit’s intent is; for indeed it is according to the mind of God that he makes intercession for the saints (Romans 8:26–27)

I cannot emphasise enough that the prayer of a man comes to him from above. The origin of prayer is not in oneself. Although true prayer springs from the deepest part of a man, it is by the penetration of grace into that deepest part of himself that a man is rendered capable of praying, of stammering even the first syllable that he addresses to God.

To prove that you are sons, God has sent out the Spirit of his Son into your hearts, crying out in us, Abba, Father.(Galatians 4:6)

True prayer rises from the depths of a man: that is to say, out of his nothingness, his creatureliness, his poverty, his weakness, his sorrow, and his tears. Is this not how the prayer of Jesus is described in the Epistle to the Hebrews?

Christ, during his earthly life, offered prayer and entreaty to the God who could save him from death, not without a piercing cry, not without tears; yet with such piety as won him a hearing. (Hebrews 5:7)

In our ordered and rhythmed life it is easy to be lulled into routine. Nothing is so insidious in the life of a monk as the routine that creeps into the things we do and say day after day. Attente means that one bends the ear of the heart to the words one sings. Devote means that one invests one’s heart in the prayer. Voveo means to vow, to consecrate, to give oneself. True prayer is an outpouring of self, a laying of self upon the altar.

A sacrifice to God is an afflicted spirit: a contrite and humbled heart, O God, thou wilt not despise. Deal favourably, O Lord, in thy good will with Sion; that the walls of Jerusalem may be built up. Then shalt thou accept the sacrifice of justice, oblations and whole burnt offerings: then shall they lay calves upon thy altar. (Psalm 50:19–21)