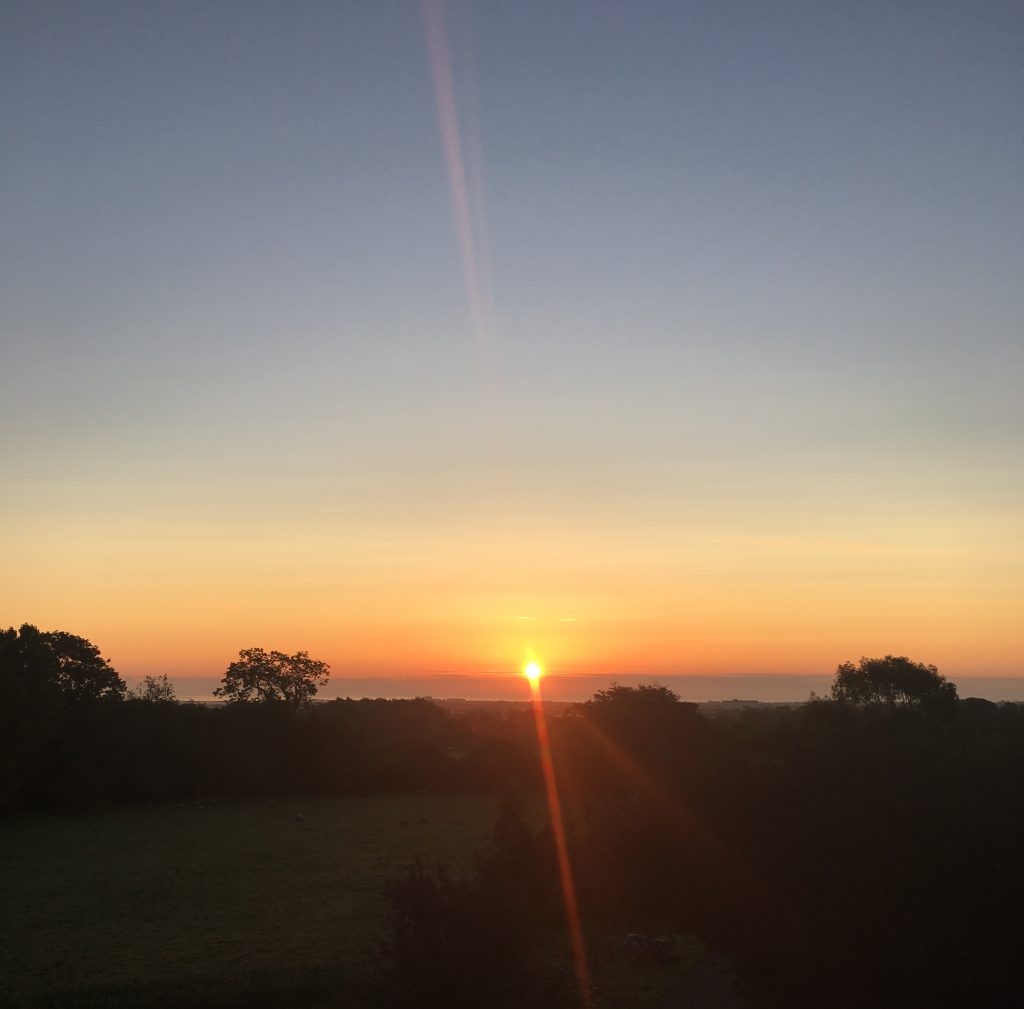 Saint Benedict says, “Let all therefore, follow the Rule in all things as their guide, and let no man rashly depart from it.” This sentence is, to my mind, so significant an injunction that we ought to memorise it and copy it out. What is copied onto a page more easily inscribes itself in the memory and in the heart. In omnibus igitur omnes magistram sequantur regulam, neque ab ea temere declinetur a quoquam. I pray that our monastery will always be characterised by devotion to the Holy Rule. By devotion to the Holy Rule, I do not mean a vaguely sentimental attachment to it; I mean a lively, spontaneous, and continuous reference to it. For us monks, sons of Saint Benedict, the Rule has a sacred character; it enshrines all that we need to know and practice in order to have, as Saint Benedict will say in Chapter LXIII, “some degree of goodness of life, and a beginning of holiness.” I often refer you to Bossuet’s panegyric on the Holy Rule. The learned bishop of Meaux, who, in his own day, was uncompromisingly zealous for the reform of monastic life in his diocese, says this:

Saint Benedict, your blessed legislator, always brings you back to the beginning, judging rightly that the spiritual life cannot subsist without a continual renewal of fervour. It is for this reason that he calls the living out of his rule a little beginning. Let us then speak in truth of this rule; and to crown this humility, by which it was, in so sacred a manner, brought low, let us raise it up today, and celebrate its grandeur and its perfection before the Church of God.

This rule is a summary of Christianity, a learned and mysterious abridgement of the whole doctrine of the Gospel, of all the institutions of the holy Fathers, of all the counsels of perfection. Therein appear with eminence: prudence and simplicity, humility and courage, severity and gentleness, liberty and dependence. Therein correction has all its firmness; condescension, all its charm; commandment, all its vigour; subjection, its repose; silence, its gravity; the word, its grace; strength, its exercise; and weakness, its support.

In becoming a novice here, a man resolves to give preference for the Holy Rule over every other school of holiness and every other systematic presentation of the way to God. One does not become a Benedictine to follow Saint John of the Cross, or Saint Ignatius, or Saint Francis de Sales, or any other way to God, however praiseworthy and inspiring it may be. We are Benedictines by reason of our unwavering reference to, and preference for the Rule of Saint Benedict. The first and last articles of the Declarations of our monastery express this:

(1) The Benedictine Monks of Perpetual Adoration of the Most Holy Sacrament of the Altar, established at Silverstream Priory (Monasterium Beatæ Mariæ Virginis in Coenaculo) in the Diocese of Meath in Ireland, attach themselves steadfastly to the Rule of Saint Benedict, receiving it from the Church as a wise and certain norm of conduct for God-seeking men and lovers of Christ. The study of the Holy Rule will remain each monk’s lifelong pursuit, seeking in every age of the spiritual life to understand it better, to savour its wisdom, and to put it into practice «with a dilated heart and with the unspeakable sweetness of love».

(200) Given that Saint Benedict was, as Pope Saint Gregory tells us in his Dialogues, filled with the Spirit of all the Just, we cannot doubt that his Rule contains all that is most perfectly suited to a life of perpetual adoration of the Most Holy Sacrament, making of those who profess it hosts and sacrificial offerings with the Son of God in the divine Eucharist. The brethren will, therefore, fulfil by the help of Christ this «least of rules written for beginners» so that they may one day receive the happy reward promised to those who, having confessed and adored «the Lord Christ, our true King» in this life, will praise Him for all the immensity of Hisglorious eternity, saying with all the Saints: Praised and forever adored be the Son of God Who, hidden beneath the Eucharistic veil, «hath loved us, and hath delivered Himself for us» in the Most Holy Sacrament of the Altar. Amen. 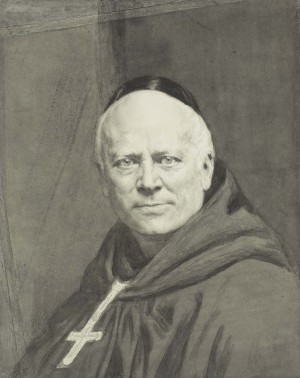 Among the books, therefore, that I put into the hands of every postulant and novice is Abbot Guéranger’s little handbook for novices. It was published in English for the first time in St Louis, Missouri, in 1908.*  The little book has lost nothing of its timeliness and savour. Abbot Guéranger writes:

Let the novice, then, learn the true value of the Rule and apply himself with diligence and understanding to its practice even in the novitiate. It makes the religious pleasing to God by fortifying him against his weakness and prompting him to undertake a number of supernatural works which would scarcely have been performed otherwise. Lastly, it secures in the community the order without which it would not exist for any length of time in an edifying condition.

By the Rule we mean not only the holy Rule of our Blessed Father St. Benedict, but also the Statutes approved by the Holy See which adapt the holy Rule to our circumstances without, however, altering its spirit and, lastly, the regulations and ordinances made by the legitimate authority in accordance with the Rule and the Statutes.

Behold in the holy Rule the testament of our holy Patriarch and the most precious legacy we have from him. Treat with respect the volume in which it is contained and listen devoutly to its reading in the Chapter and the Refectory. Memorize it cheerfully to the extent imposed upon you and be attentive in the fear of the Lord to the explanations and commentaries you receive in the instructions of the novitiate or in spiritual conferences.

There cannot be the least doubt that one of our principal sources of grace is to be found in mastering this truly admirable book, which has made so many Saints and which is stamped with the spirit of God. God alone could have inspired our great Patriarch with the charity, wisdom, mildness and force which excites our admiration in every line. If in our age there is no longer a literal observance of its precepts, we should at least lack none of its spirit; moreover, where our authorized practice is less severe, we should enter the more into the intentions of our holy Patriarch by accomplishing the little we do in such a manner that he may always acknowledge us as his children. It is through the Rule of St. Benedict that we are Benedictines; therefore, we must try, by every means in our power, to identify ourselves with it and imbue the work of our entire life with its spirit.