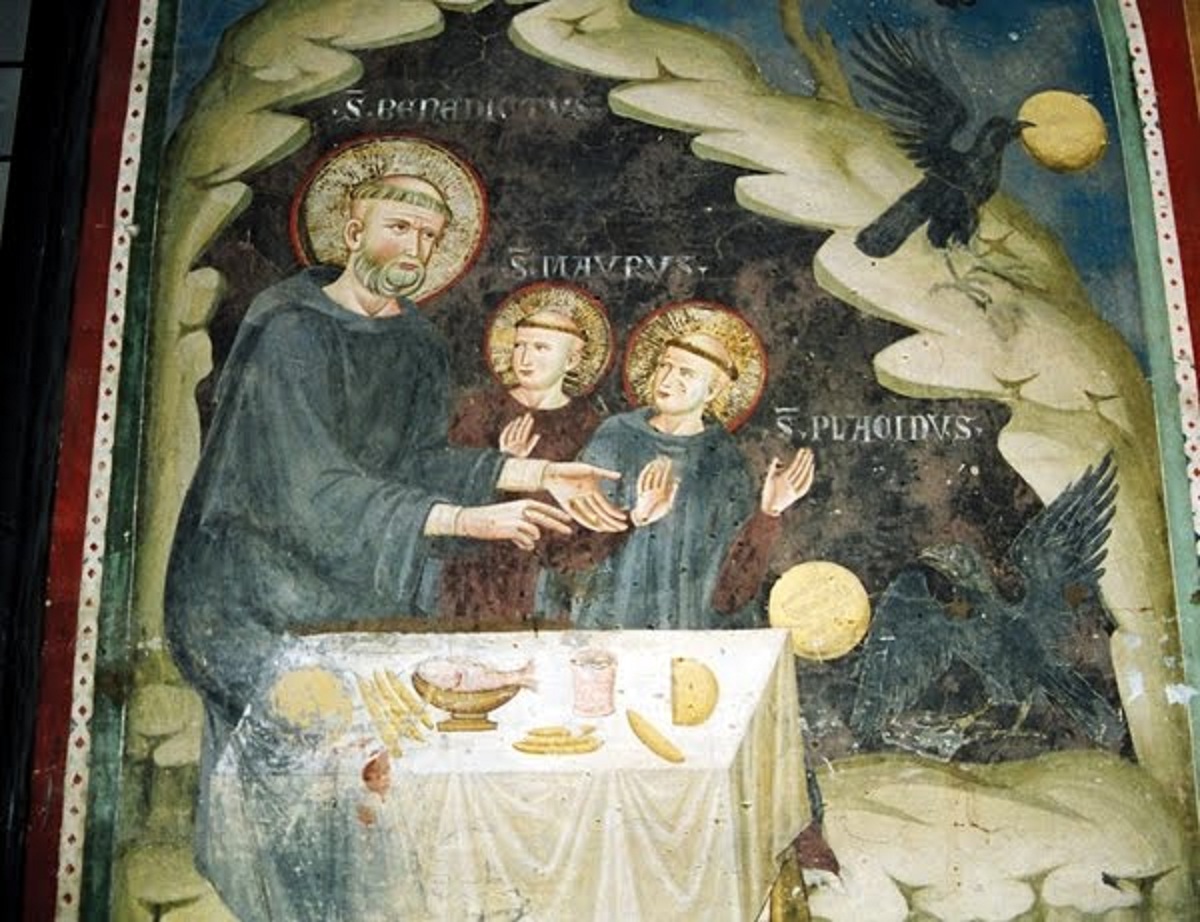 Although human nature is of itself drawn to feel pity for these two times of life, namely, old age and infancy, yet the authority of the Rule should also provide for them. Let their weakness be always taken into account, and the strictness of the Rule respecting food be by no means kept in their regard; but let a kind consideration be shewn for them, and let them eat before the regular hours.

The human heart is naturally moved to pity at the sight of a child’s weakness or an elder’s frailty. Nonetheless, Saint Benedict, knowing the vagaries of human sentiments, provides for children and elders with the authority of the Rule. The first principle Saint Benedict sets forth is this: “Let their weakness be always taken into account”. Consideretur semper in eis imbecillitas. Consideration for weakness runs through the entire Rule; it is, in fact, characteristic of Benedictine life. In our day, when legalised abortion and euthanasia threaten human life both at the beginning and the end of its course, the dignity that Saint Benedict confers on children and old men is particularly significant. As the Psalm says, “Let the old with the younger, praise the name of the Lord”. Senes cum junioribus, laudent nomen Domini (Psalm 148:12).

Although the military motif is present in the Holy Rule, notably in the Prologue, where Saint Benedict speaks of “taking up the strong and bright weapons of obedience, in order to fight for the Lord Christ, our true king”, the paradigm of Benedictine life is the family, not the militia. In a military body all are expected to march to the same pace; one who is unfit for the goal is eliminated. All is in function of the operation. In the Benedictine monastery, there are allowances for weaknesses. The man who cannot keep up the pace is not excluded. He is treated with pia consideratio, kind and devoted consideration.

Nothing is more contrary to the mind of Saint Benedict than the attempt to impose a uniform standard of observance on all. Each age and each state of health has strengths and weaknesses. The brother unable to fast may have a gift for comforting the afflicted. The brother unable to rise early may have a gift of perseverance in prayer, even on his bed. The brother strong in ascetical exploits may be weak in other areas that, at the end of the day, are far more important than being able to deny oneself food, drink, and sleep. Saint Benedict operates out of the Apostle’s comprehensive vision of the Body of Christ:

Saint Benedict sets forth a second principle in this chapter: “Let a kind consideration (pia consideratio) be shewn for them”. There is not a monastery, nor a parish, nor a family in which these two principles of compassion will not find concrete applications, for the Church, in all her various configurations, includes the little, the frail, and the poor.