Skip to content
HomeSilverstream Priory, County MeathMonastery of Our Lady of the CenacleThe Diaconal Ordination of Dom Benedict Maria Andersen 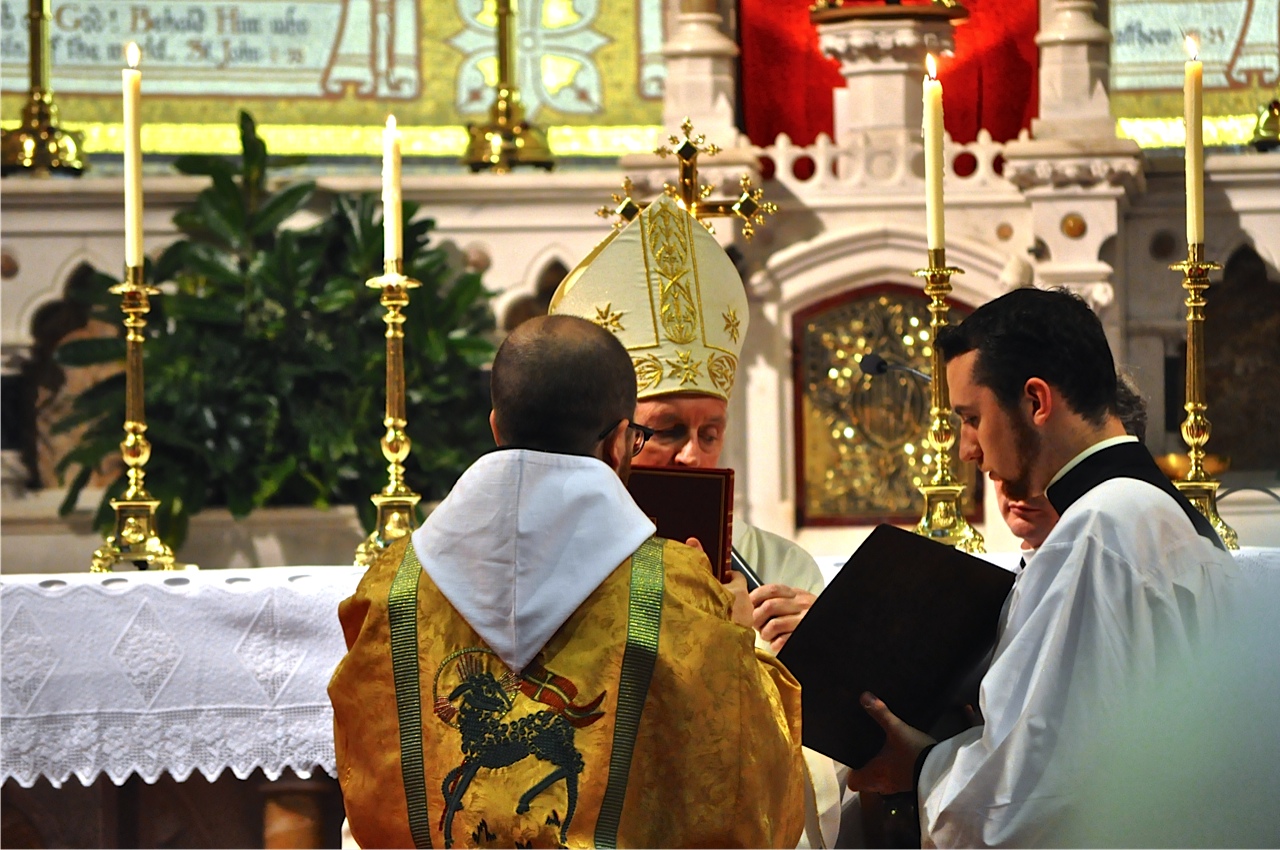 On Wednesday, 13 November, Dom Benedict Maria Andersen was mystically configured to Christ the Servant (Διακονος, “Deacon”) of the Father at the hands of His Lordship Michael Smith, Bishop of Meath. The Ordination of Dom Andersen was witnessed by his Father Prior, his brothers in the community, the clergy of the Diocese of Meath, and numerous friends of the Priory.

The beautiful Ordination Liturgy (celebrated in Latin according to the modern Pontifical) took place at St Mary’s Church, Drogheda on the Feast of All Saints of the Benedictine Order.  I concelebrated Holy Mass in the Ordinary Form with His Lordship and with Fr John Hogan, one of the stalwart friends of our monastery.  The music (including Palestrina’s Missa Brevis) was rendered with great beauty and skill by the Lassus Scholars of Dublin, under the direction of Ite O’Donovan.  A festive reception was held following the Ordination Mass at Silverstream Priory.

Dom Benedict wishes to express his thanks, from the bottom of his heart, to all who helped make the occasion such a glorious event: to His Lordship for his graciousness and especially for his touching homily; to Frs. Michael Cahill and Stephen Kelly, who acted as Masters of Ceremonies; to all those who served, namely Brs. Patrick and David OP and the Meath seminarians at Maynooth; to all who attended the event, both clergy and layfolk, and especially to those who offered generous gifts to the monastery in Dom Benedict’s honour; to all those who worked so hard organizing the reception; and a special word of thanks to M.D. who provided the funds necessary to print attractive, full colour booklets containing the texts of the service in parallel Latin and English. 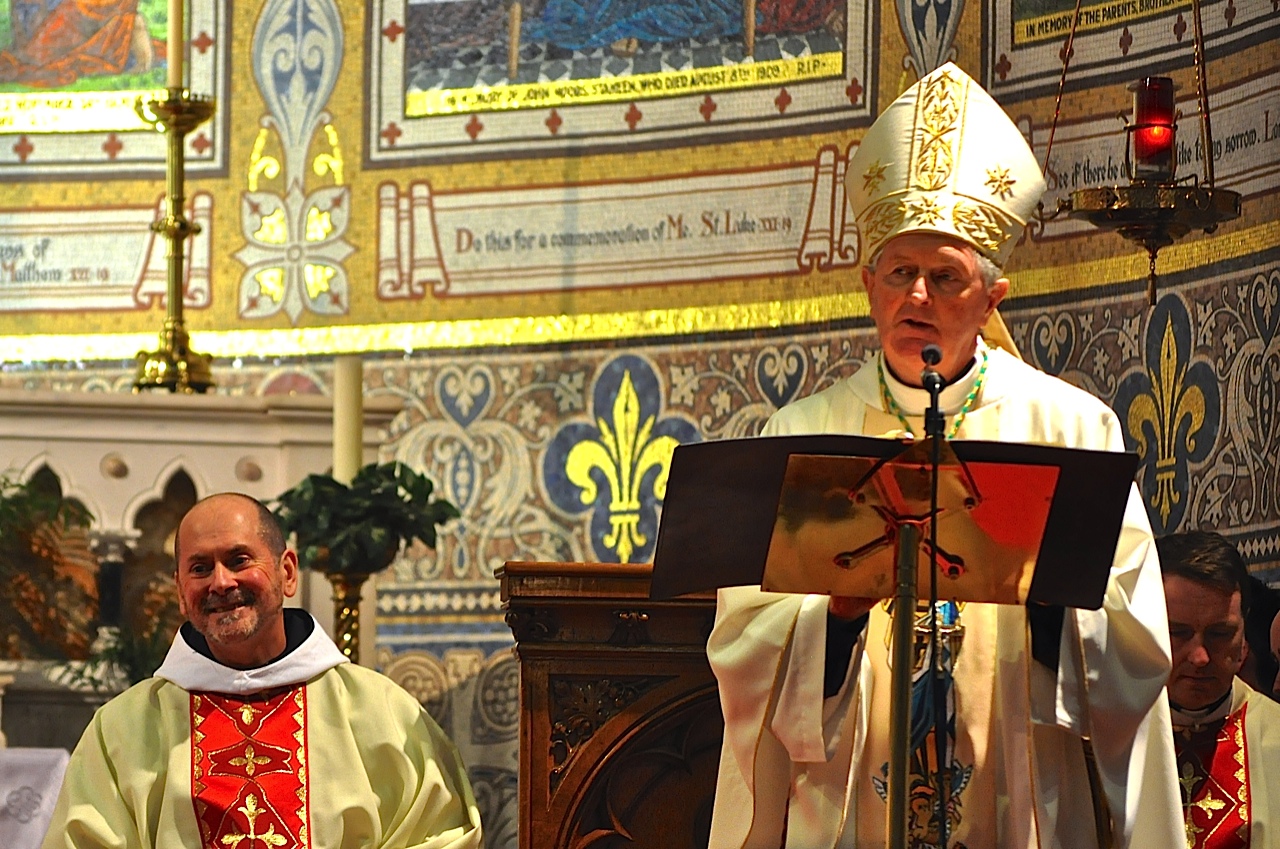 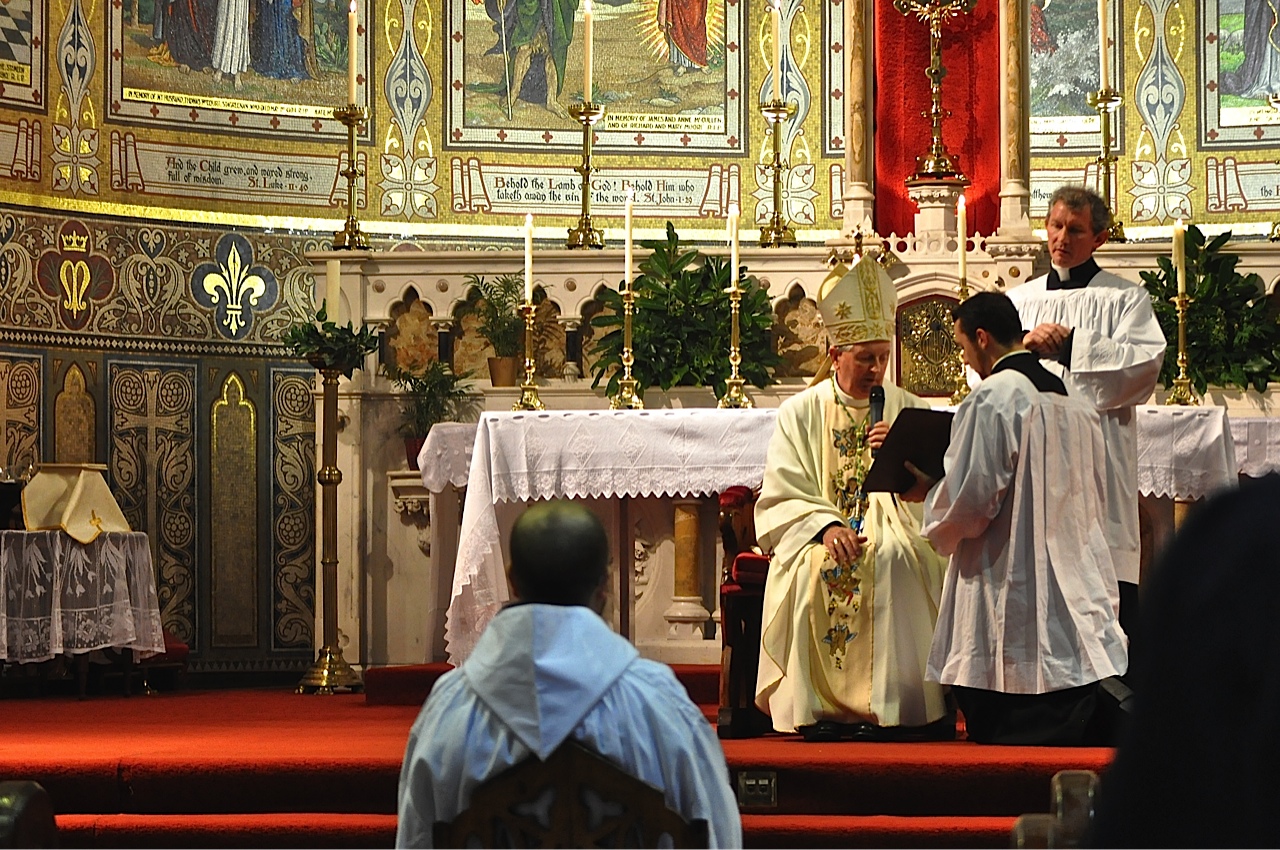 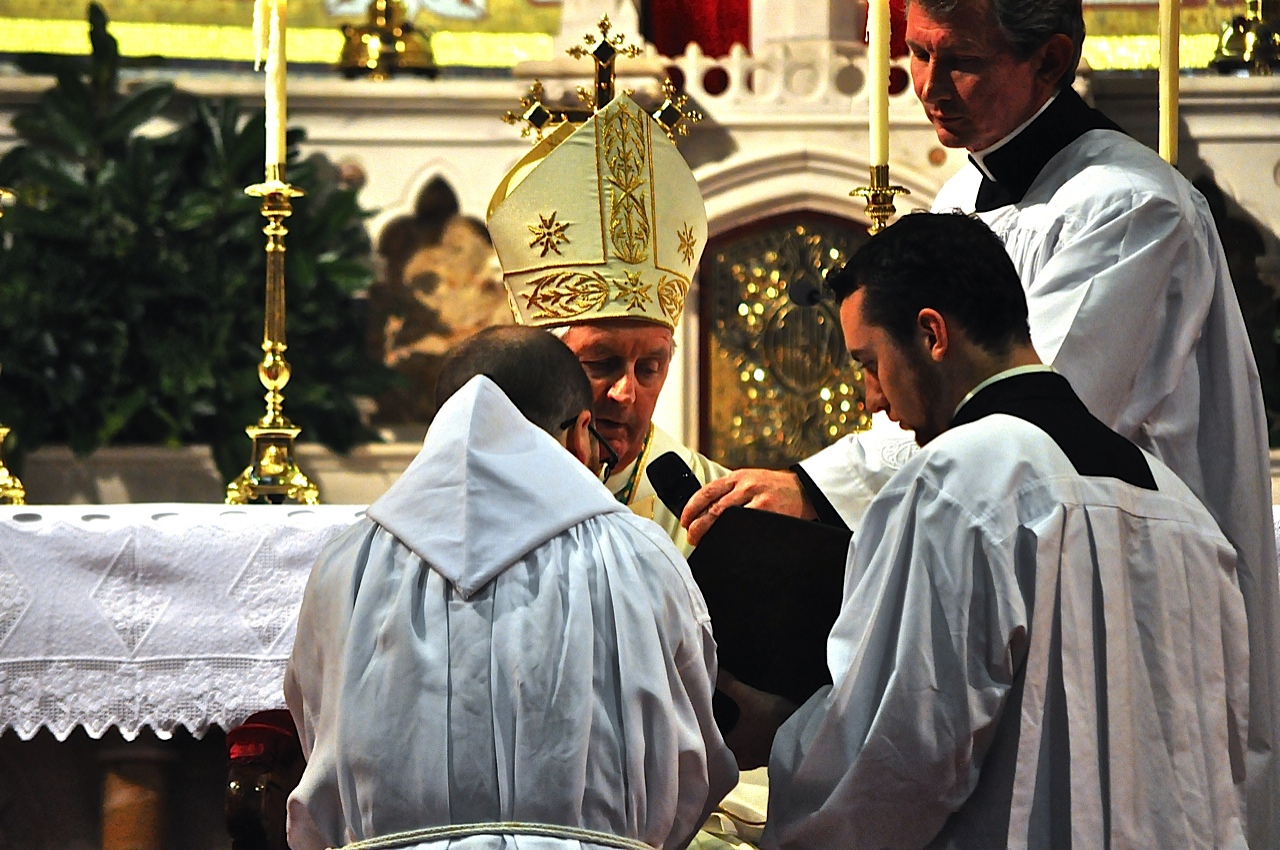 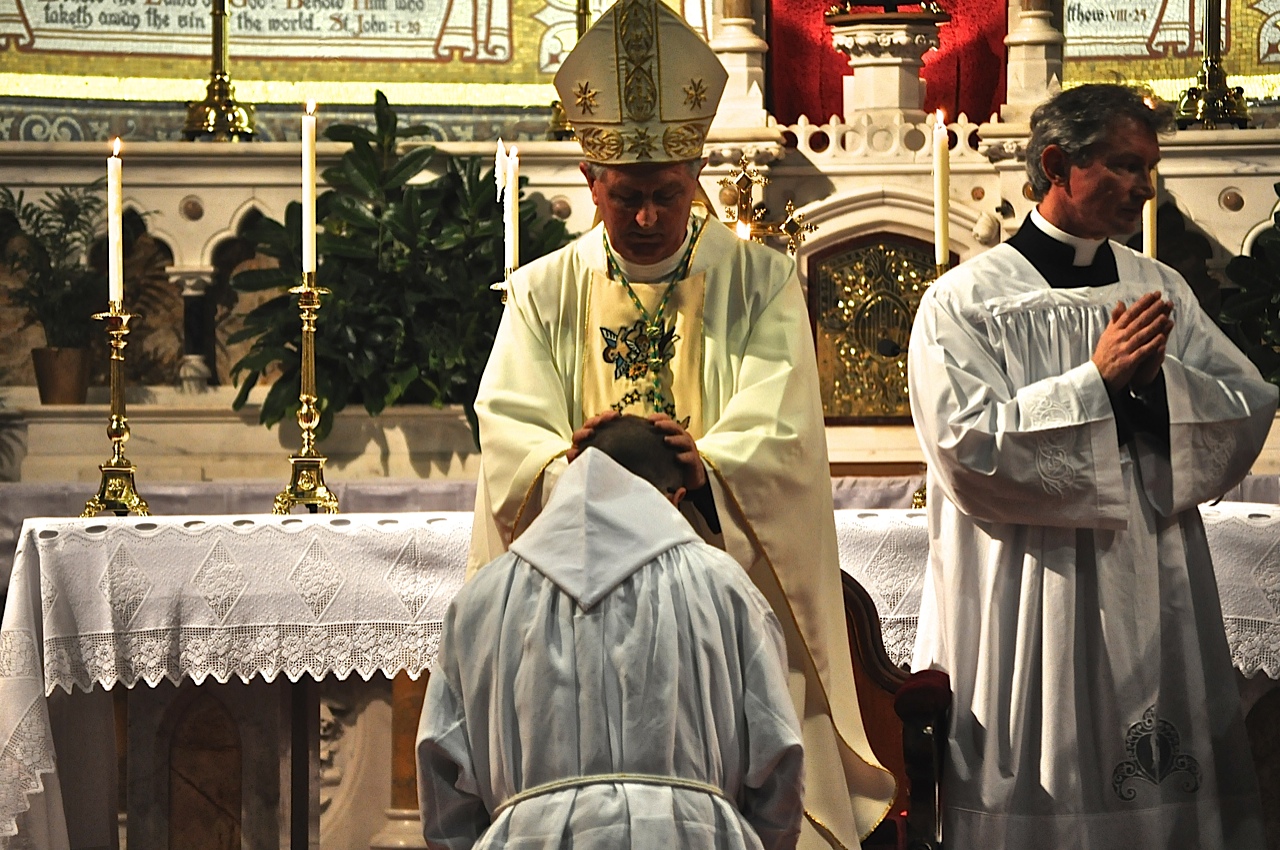 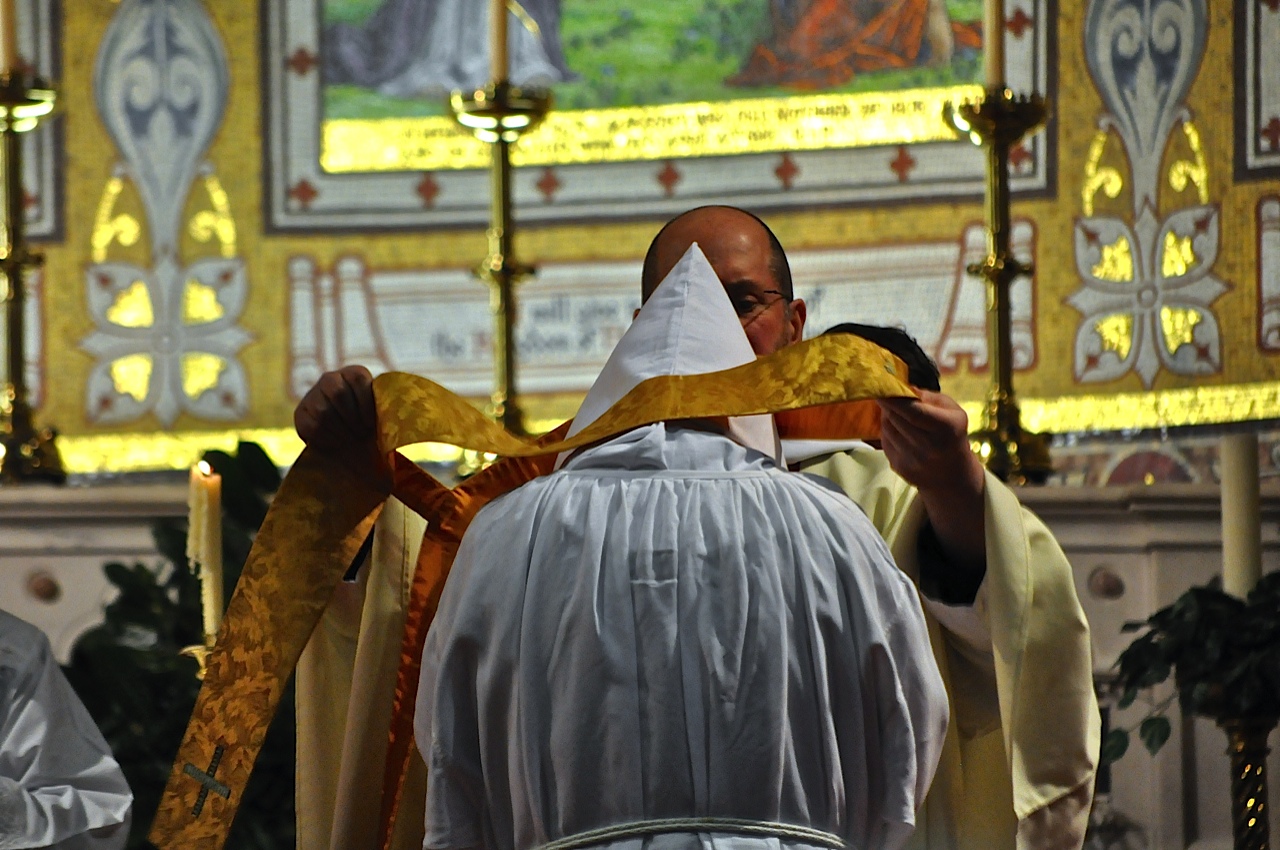 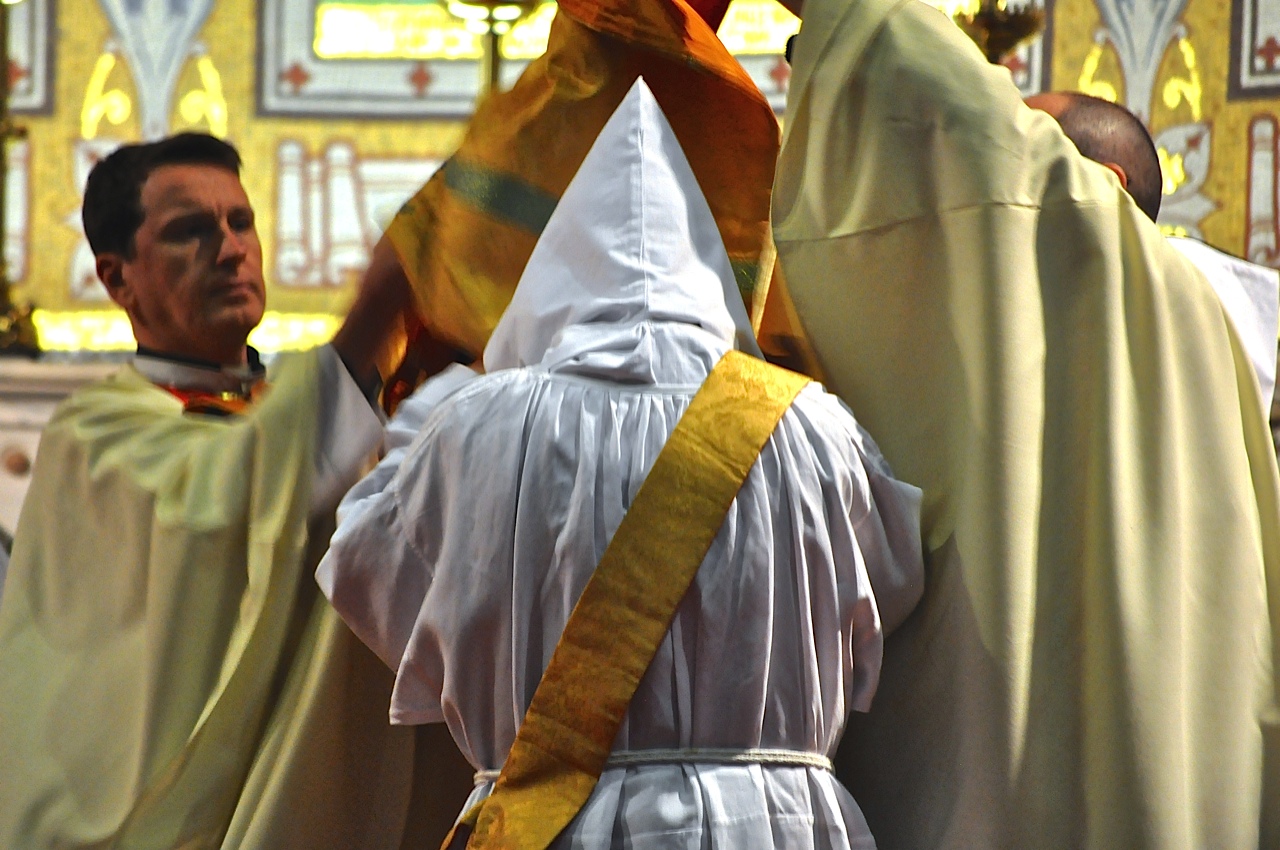 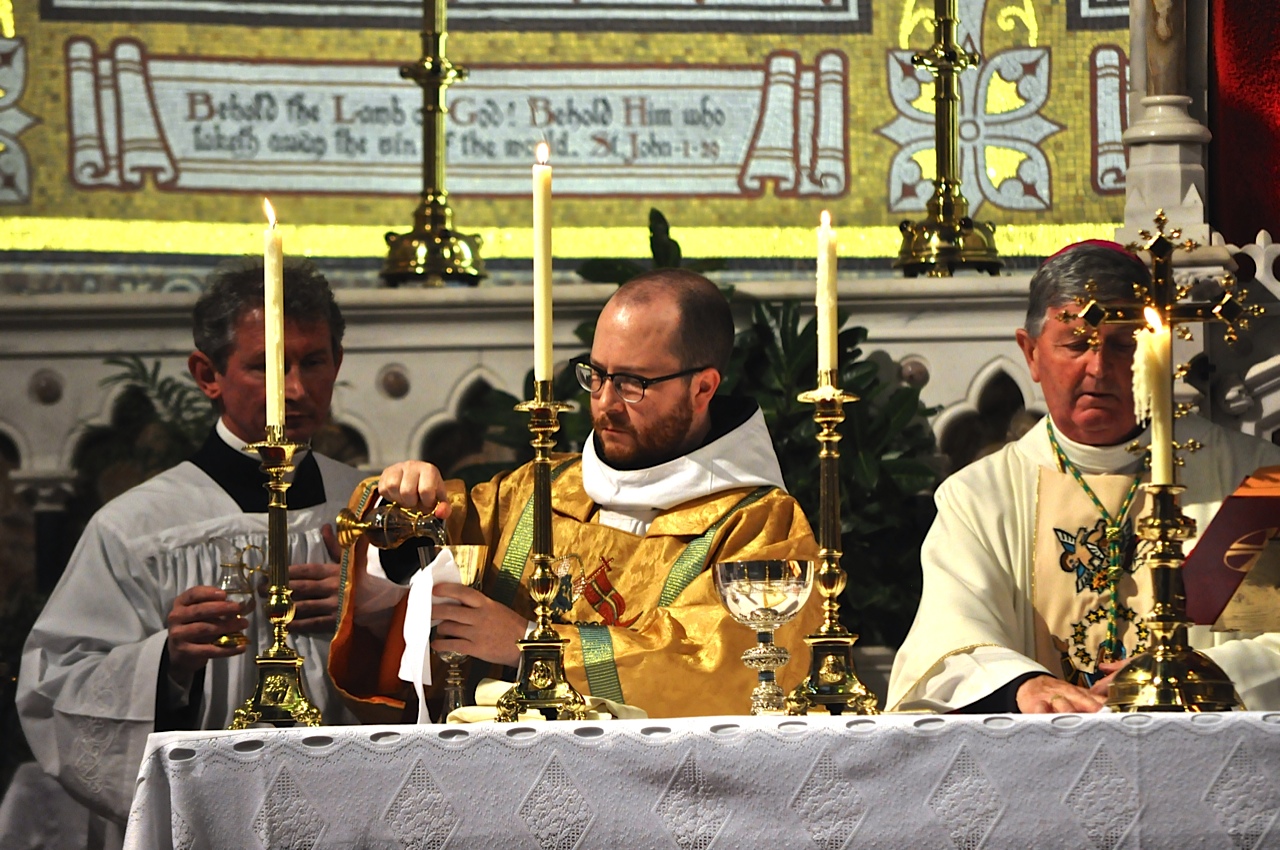