Skip to content
HomeLent 2011Father, I Give Thee Thanks 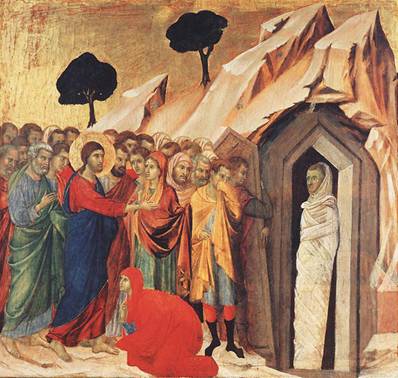