Skip to content
HomeLent 2010Not unto us, O Lord, not unto us 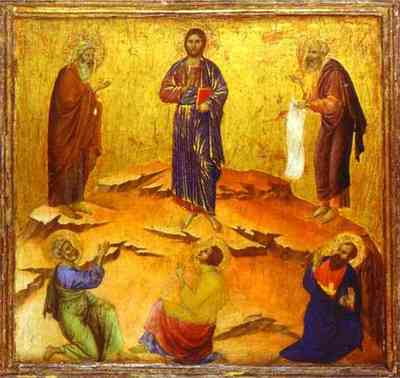