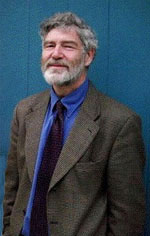 I am reproducing Michael O’Brien’s Newsletter Regarding Barack Obama and the Question of the Anti-Christ for those who may not have had the opportunity to read it yet.
All Saints Day, 1 November 2008